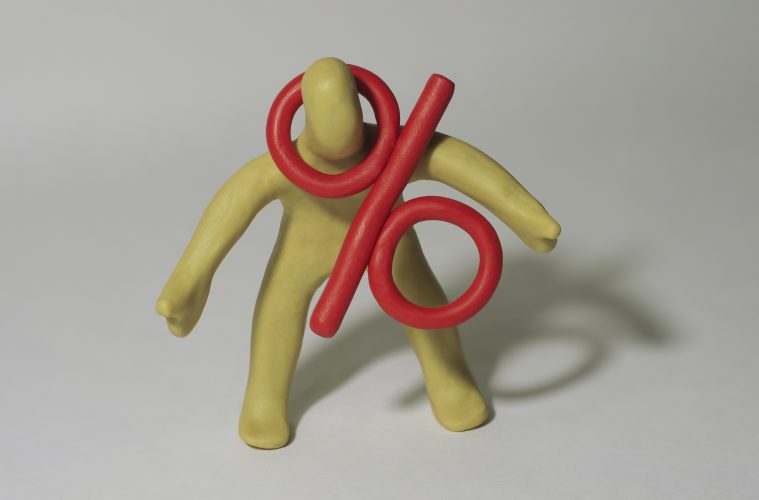 What happens when interest rates rise?

If there is one good thing to come out of the long economic winter in the UK, it is the fact that those with mortgages have seen interest rates fall to historic lows.

Indeed, figures recently published show that renting is now more expensive than buying property in Cheshire, a ludicrous state of affairs which only really exists because of the bank’s reluctance to actually lend to those who want to buy.

There have been some positive signs of momentum in the mortgage market in recent months, but everything flows from the confidence created by cheap money. Consumer spending is also ticking up, as those with mortgages find that low interest rates have left them with some spare capital.

But there is an elephant in the room. One day interest rates will rise; and possibly rise quite sharply. And mortgages will follow.

Last month both the former Bank of England governor Sir Mervyn King and the Financial Policy Committee warned about the risks of future interest rate rises.

The first recommendation of the FPC, reported in the latest Financial Stability Report, was that the FCA and the PRA, with other Bbank staff, should provide of the vulnerability of borrowers to sharp upward movements in long-term interest rates. The regulators have been asked to report back to the FPC in September 2013.

It is estimated that around 3.6 million households are paying out at least a quarter of their net income quarter on debt, mainly in mortgage repayments.

If interest rates were to rise to 4% by 2018, which is not impossible, then up to 1.25 million households could find themselves unable to service their mortgage debt.

It’s a state of affairs that is acutely worrying the Bank of England. But even as they ring their hands about the possibilities of a tsunami of foreclosures, the Government is heaping pressure on the banks to lend even more to homebuyers.

The circle can not be squared. The UK is facing another housing disaster and there appears little political desire to prevent it.