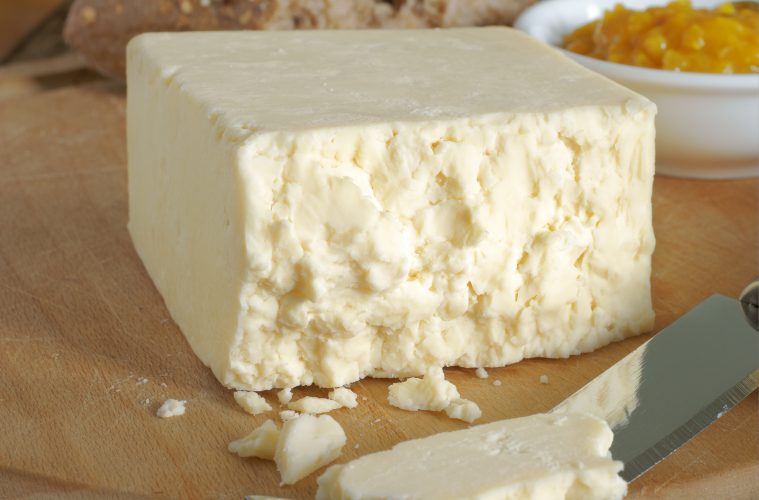 A rise in popularity of local gourmet ‘hotspots’ in Cheshire reflects anationwide trend towards home-grown produce.

The growing demand for local produce has kick-started a cultural move back to farm shops and farmers’ markets in lieu of supermarket chains. Macclesfield’s own Treacle market, once made up of only a handful of stalls, is now a monthly fixture with over 100 stalls and has been ranked as one of the top 10 farmers’ markets in the country*.

Cheshire’s local food producers and visitors alike are making the most out of this phenomenon and embracing the benefits of ‘going local’, including superior flavour and nutrition; freshness and sustainability; and the opportunity to reinvest money in the local community.

Nantwich, Cheshire’s gastronomic ‘star’ of the North, recently made it into The Telegraph’s ‘top 20 foodie hotspots in Britain’**. The highly anticipated annual Nantwich Food and Drink Festival will return on the weekend of 6-8 September, with businesses from across the area rustling up an array of regionally produced feasts and treats, from olives and ostrich burgers, to sumptuous cakes, sizzling sausages and speciality sandwiches.

Festival chairman Deborah Robb said: “Last year the festival attracted over 30,000 people to Nantwich and generated some £2m in income for the town. Judging by the number of enquiries so far, we look set to exceed that in 2013.

“Nantwich is now certainly on the map as a paradise for food-lovers and that can only do well for the area.” Cheshire’s proclivity for mouth-watering local produce doesn’t stop with Nantwich however – there are several hidden gems to be discovered in the depths of its picturesque countryside.

Famous for its cheese, visitors would be loath to miss out on a bite of Cheshire’s foremost culinary heritage. The Macclesfield-based Cheshire Cheese Company is home to a unique range of award-winning and “eccentric” cheeses, all produced in the heart of Cheshire. Their latest creation, a daring concoction of chilli, lime and tequila cheddar, is just one of the more exotic flavours that keep customers coming back time and again.

Venturing across to the neighbouring town of Bollington, visitors will find themselves ensconced in another historic (this time beverage-based) tradition. Claiming one of the largest pub-to-resident ratios in the UK, the locally-nicknamed ‘Happy Valley’ became home to its own award-winning brewery in 2008. From humble beginnings, The Bollington Brewing Company has since tripled in size, offering brewery tours and selling a selection of home-brewed beers in the company’s own pubs, The Vale Inn and The Park Tavern.

Cheshire is proud to offer a wealth of locally sourced, award-winning food and drink. With some of the best farmers’ markets, farm shops and local enterprises to choose from, there’s guaranteed to be something for everyone.