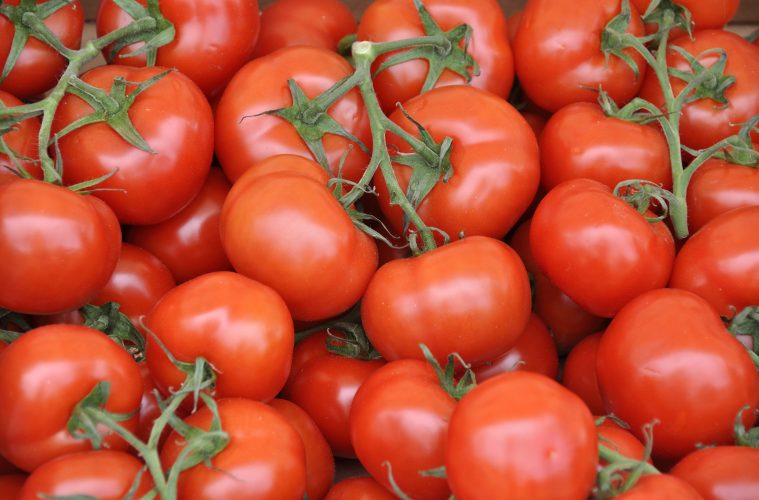 North West retailer Booths has become the first and only UK supermarket to sell a locally-grown variety of a true large San Marzano plum tomato allowing it to sell 100 British tomatoes in season.

Widely admired for its regional and British sourcing policies, Booths has been looking at ways to source English-grown plum tomatoes, which are not easily grown in northern Europe due to the cooler temperatures.

Croftpak Nurseries is the only commercial grower of this tomato variety in the UK and Booths is the only supermarket retailer selling a large English San Marzano plum tomato for the 2nd year running. The variety was so popular that in 2013 Booths sold twice as many English plum tomatoes than its overseas alternative the year before.

Keith Parkinson, fresh produce buyer at Booths, explains; “Supporting local and British suppliers is something we feel very strongly about, and we aim to offer only English tomatoes in season, supporting small scale independent growers who produce food the right way with integrity and care.

“Many UK tomato growers are suffering at the hand of increased competition from cheap European imports. We’ve been working with local producers for many years to source new varieties and look at how we can grow a really great tasting plum tomato. We are thrilled that long term suppliers Croftpak Nurseries have been able to produce this variety in season, grown only a few miles down the road, and look forward to our second summer selling 100% British tomatoes”.