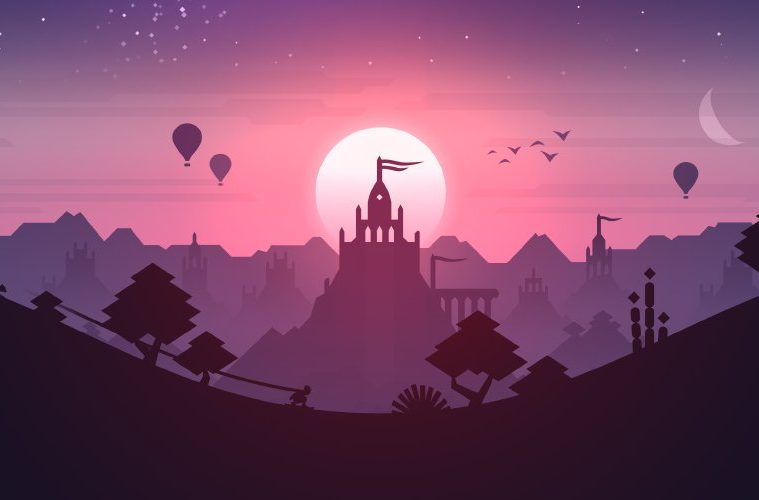 The best smartphone games to play in 2021

Exploring everything Cheshire has to offer is worthwhile, of course, but sometimes a relaxing evening indoors playing a few games is required also. In fact, the modern-day gamer is a new breed, especially since the emergence of the modern-day mobile phone and the sophistication it now boasts.

The smartphones we all have access to today can house an array of games which has opened up gaming to a whole new audience in the process. As a result, Cheshire residents of all ages are keeping themselves entertained with a wide variety of creations. Augmented reality releases like Pokemon Go are extremely popular at the moment, so too are games offering bonuses and promotions at casino.com UK. Smartphone gamers can enjoy virtual reality creations, alongside the usual brain teasers and puzzle releases popular. An increasing amount of console titles are finding their way onto smartphones these days also as the mobile gaming options continue to show dramatic improvements.

As smartphone gaming reaches new heights and gamers continue to download an array of popular releases, here is a look at some of the best smartphone games for you to play in 2021 so far. All games featured will be available on both android and iOS unless stated otherwise.

A retro platformer that has received a lot of plaudits of late, Dadish 2 involves players striving to protect their radish children. Playing as a radish dad, all of your children must be rescued before you can advance further. A fun and entertaining release, you can even fire yourself from cannons, hitch a ride with a hamburger, and beat various bosses the further you progress throughout the game.

One of the most popular games ever released, Among Us has been well received by millions of gamers around the world. A great game to enjoy among groups of friends, Among Us is all about rumbling the imposter who is killing everyone off on a spaceship. After each round, players vote on who they think the guilty party is. Guess correctly, and you reign supreme.

Combining collectable tower cards with tower defence and a fantastic online multiplayer feature, Clash Royale is a real-time strategy video game where tactics and planning pays off in the long run. Popular on the esports scene, the game has received numerous nominations since its release in 2016.

An endless runner with bags of potential, Alto’s Odyssey is growing in popularity of late. Combining skiing’s stunning visuals with an endless runner’s smoothly built mechanics, the game is a fast-paced release as you ride the slopes collecting coins and earning upgrades. It isn’t the most complicated game you’ll ever play, but Alto’s Odyssey is definitely fun.

Only available on android at the moment, Tabletop Racing: World Tour is a blast to play. When it comes to racing games on a mobile, it’s hard to beat, especially in terms of providing pure, unadulterated fun. The game involves players racing minuscule cars around circuits made entirely from comparatively huge household objects. The races are competitive, you can sample an array of excellent weapons, and you can unlock a variety of vehicles too.

An indie puzzle creation with a hugely dedicated following behind it, Monument Valley 2 is a puzzle game with more layers to it than other games of its type. Guiding a mother and a child through a magical landscape, players are tasked with finding the best and safest route possible in a truly strategic release.

Other games worth sampling are Death Road to Canada, Exit the Gungeon, and Fortnite.