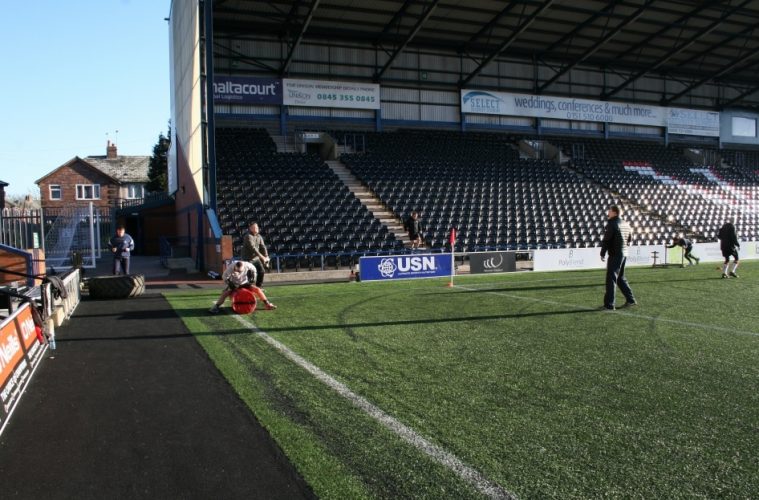 Phoenix welcome back Boothroyd and Archer

Manchester Phoenix’s playoff-winning captain Luke Boothroyd and semi-final shootout hero James Archer have signed new contracts with the EPL club.
Boothroyd, 26, ended speculation about his future by signing up for a sixth season with the Phoenix.

The popular defenceman, who arrived at the Altrincham Ice Dome 2008, was Manchester’s Captain Fantastic in 2012-13. An outstanding campaign saw him net a career-high 13 goals, secure a place in the EPL All-Star Team, represent Great Britain at the World Championships in Hungary and, to top it all, lead Phoenix to postseason glory. The Huddersfield-born skipper also had to make room on the mantelpiece for the team’s Players’ Player of the Year and Coach’s Player of the Year awards.

Commenting on his new deal, Boothroyd said: “Phoenix are a great organisation and everything fits for me. Winning the playoffs was just fantastic and we can go on to win more silverware for our fantastic fans.”

“Boother” will be joined on the 2013-14 roster by fellow Yorkshireman and assistant captain Archer.

The feisty forward will return for a fourth season in Manchester after arguably his best campaign to date in a Phoenix jersey. Archer bagged 27 goals and 26 assists for 53 points and played a key role in the playoffs victory, netting the decisive penalty shot in a nerve-wracking semi-final shootout against the Basingstoke Bison.

Although still only 24, the Sheffield-born winger is now a veteran of more than 400 EPL games and has also represented Great Britain at U18 and U20 level.

After signing on the dotted line, Archer said: “It was an easy decision to play in Phoenix colours again. We had a great season last time out and, but for some injuries, it could have been even better. The fans are the best in the league and it is an honour to play in front of them.”

Phoenix player-coach Tony Hand added: “Luke had a brilliant season last time out and I think there is even more to come from him – a great captain both on the ice and in the locker room. I am really pleased to have him back again.

“James had his best season for us last year and he really stepped up his game. His energy and enthusiasm are first class and once again he will be an integral part of the team.”

The signing of Boothroyd and Archer come after Phoenix secured the services of last season’s top scorer, Michal Psurny, along with Czech forward Frantisek Bakrlik from EPL rivals the Slough Jets.