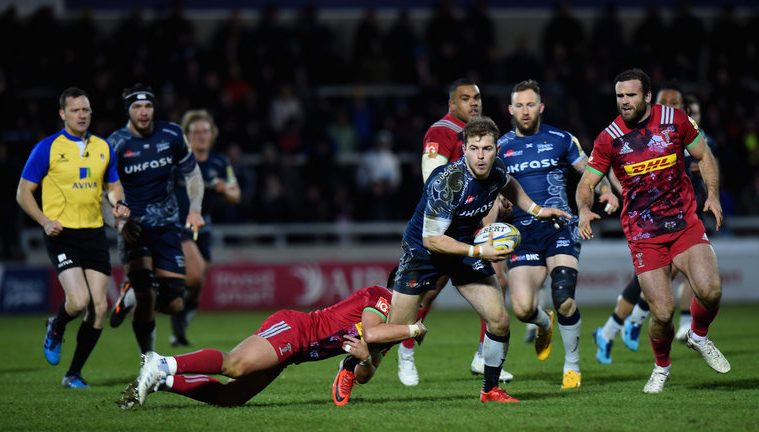 Manchester Phoenix forward Tom Duggan has left the club to re-sign with EPL league and cup winners the Guildford Flames.
The 23-year-old joined Tony Hand’s side from the Flames in 2010-11 and helped Phoenix to the EPL league championship in his debut season.

At the start of last season, Hand made Duggan an assistant captain and he notched 12 goals and 36 assists for 48 points in 52 games as Phoenix claimed their first EPL playoff trophy.

The 5’10” forward also has experience of playing in the US, having iced in the junior hockey programme at Shattuck St Mary’s School in Minnesota and the United States High School junior league.

Flames coach Paul Dixon said: “Tom has really flourished over the last couple of seasons with the Phoenix and he has had a chance to help them with their trophy success by lifting a league and playoff title.

“On an individual level, as one would expect during the age range he was away, he has taken huge steps in his natural physical development which, together with a good decision making style of game, has allowed him to become a very good player who can contribute in both ends of the rink.

“He is not at all a big guy but he plays an intense game and will go to the difficult areas around the ice to get results. Not only are we getting a high quality forward but also a return of one of our own junior products, so it is a noteworthy moment in our offseason roster building programme.”