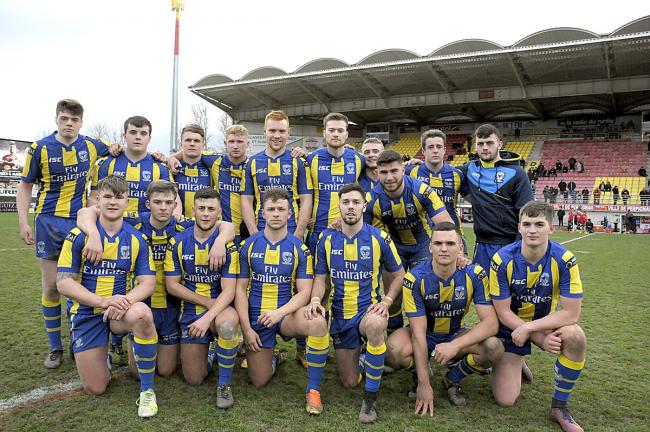 Shaw, 20, is a former England academy centre who has had spells at Castleford and Leigh.

Bridge, who is also 20 and plays on the front or back row, is the brother of Wolves half-back Chris. He has represented England at U15 and U18 levels.

Winger Ormsby is a graduate of Warrington’s academy system and recently signed a new contract at the Halliwell Jones Stadium, along with front or back rower Bennion.

Jordan Burke, 21, skippered the Wolves U20 team last season and made his first team debut in the Challenge Cup against Keighley.

The sextet’s move to Swinton is part of a development partnership between the two clubs that was agreed in September.

The arrangement allows up to six Wolves players to be registered with the Lions each week to give the club’s emerging talent valuable first team experience.