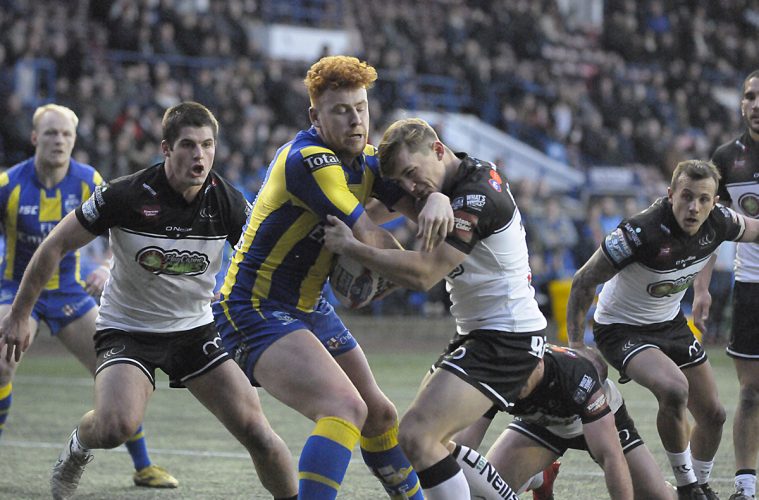 Five players from Warrington Wolves and Widnes Vikings’ U16 scholarship player Ryan Ince have been called up to England’s 2013 academy and youth squads.

The Wire’s Jordan Burns and Tom Walker have been named in the 24-man academy training squad, while Reece Brunt, Harvey Livett and Charlie Pythian join Ince in the 31-strong youth party.

Wigan Warriors have the most players in the academy set-up with six, including Rob Lever and the quintet of George Williams, Joe Burgess, Lewis Tierney, Ryan Hampshire and Ryan Sutton, who were part of the 2012 tour of Australia.

Dave Elliot, England’s academy and youth coach, said: “In 2013 both the academy and youth squads will take on their French counterparts, with the youth side also playing Wales, and we know that all those games will be very physical and demanding, but we’re relishing the challenge ahead and hopefully we can record some good results.”