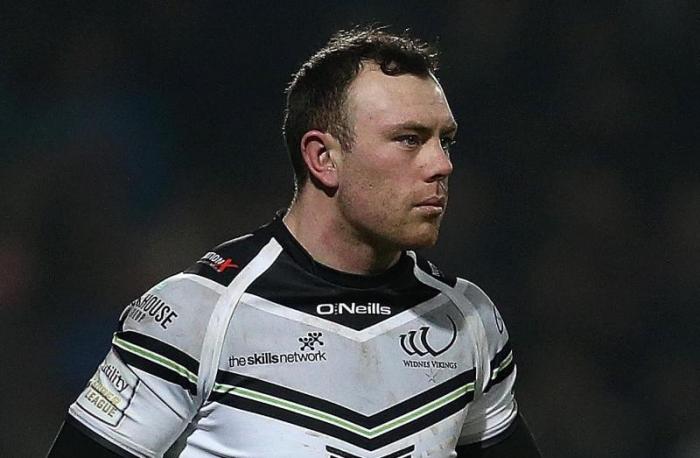 Widnes Vikings centre Stefan Marsh is facing 12 weeks on the sidelines after dislocating his shoulder in the 36-16 win over Hull FC.

The club confirmed today that Marsh, who joined the Vikings on a permanent deal in October after spending last season on loan at the Stobart Stadium, needs a shoulder reconstruction.

“It’s pretty devastating really because his form at the beginning of the season and the way he was playing, I think he could’ve been looking at a place in the England Knights squad,” head coach Denis Betts said.

“From what I can see, I don’t believe there are many centres out there with the ability or class that Stef has got, so it was a bit harsh on him really and also tough on us because he’s been playing so well.”

Elsewhere, Betts has received a boost regarding close-season signing Kevin Brown, whose ankle injury is not as bad as first thought.

“It was a freakish accident; he got kicked and it clipped him right on the spot which just made him flip over because he was relaxed. He went to see a specialist last night and it was the same person who operated on him initially, and it’s a badly sprained ankle,” the coach explained.

“We’re hopeful that it could be four to six weeks, which is good news.”