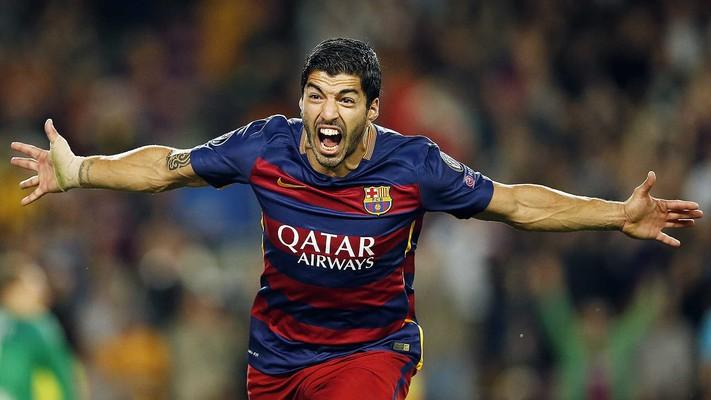 Manchester Phoenix will get a shot a playoff glory after surging back to sweep aside Bracknell Bees and book their place at the postseason party in Coventry.

The Bees, who snatched the sixth playoff seed in the final weekend of the regular season, put the visitors under pressure from the off on home ice and snatched the lead on the power play when Martin Masa set up Shaun Thompson to beat Steve Fone with a high shot.

But the momentum shifted after Manchester’s Andy McKinney dropped the gloves with Bracknell’s James Galazzi and managed to take down the Bees’ imposing enforcer. Phoenix capitalised with an equaliser on 14 minutes when Tom Duggan’s shot bamboozled home goalie Tom Annetts and beat him through the five-hole.

Phoenix carried the fight to Bracknell after the first interval but were stung when the Bees’ Scott Spearing redirected a cross-ice pass from Thompson into the net.

Hand’s men rallied four minutes from the end of the second stanza when James Archer fired a bullet of a shot past Annetts before the goalie could even move.

But Bracknell wrestled the lead back just before the buzzer as Grant Rounding flew down the right wing, beat his man and somehow smuggled a the puck between Fone’s pads and the post from behind the red line.

The Bees stretched their lead early in the final period with Phoenix’s Joachim Flaten sat in the penalty box for slashing. Thompson was involved again, snapping up a rebound after Fone had turned award Jan Bendik’s initial shot to make it 4-2.

Phoenix managed to cut the deficit to one thanks to a vicious first-timer from Ondrej Pozivil but the home side held on to take a slender one-goal advantage into the second leg.

However, that advantage was wiped out midway through the first period in Manchester. Bracknell took a rash of early penalties and, on Phoenix’s fourth power play in a little over 12 minutes, Hand picked out Flaten to level up the aggregate score.

Phoenix poured forward, roared on by the home crowd, and went ahead on aggregate with just two seconds left in the first period. Hand and Michal Psurny combined to set up line-mate Flaten for his second of the evening.

Phoenix kept their momentum going after the interval with another power play goal as ex-NHL defenceman Robert Schnabel turned on the style to weave past a swam of Bees for a brilliant individual effort.

Things went from bad to worse for Bracknell when tough guy Scott Spearing received a ten-minute misconduct and was thrown out of the game for a headbutt on Pozivil.

Phoenix could smell blood and Andy McKinney made it 4-0 in four-on-four play on the half-hour mark.

The Bees pulled one back two minutes into the final stanza with a power play effort from Oliver Bronniman but by now nothing could stop Manchester from marching on to Coventry and Schnabel completed his brace to restore the four-goal advantage on the night.

The visitors made it 5-2 with another power play effort but again found themselves on the wrong end of a penalty kill and Phoenix captain Luke Boothroyd made the most of the man advantage to hit the hosts’ sixth of the evening.

McKinney rounded off the scoring with yet another power play effort just under three minutes from time as Phoenix wrapped up a 10-6 aggregate victory to progress to the playoff finals next weekend, where they will join league champions Guildford Flames, Basingstoke Bison and Milton Keynes Lightning in the Final Four.

Speaking after the game, player-coach Hand said: “The plan was to keep the game close after the first leg and do the job at home tonight. We did what was required last night and I thought we dominated the match tonight.

“I had very little coaching to do as the team executed the game plan to perfection. All credit to Bracknell, they did what they had to do on Saturday to bring a lead up here. They are a tough team to play and are always dangerous on the break with players like Smital and Masa. I thought we played very well and it is great to be going to Coventry next week. It is the last trophy of the season and we will give it our best shot.”

A great night for Hand saw the Phoenix chief presented with the British Olympic Association’s Accolade Award for his efforts in guiding Great Britain’s ice hockey team to the final qualifying round for the 2014 Winter Olympics in Sochi, Russia.

Ice Hockey UK general secretary Andy French said: “This award is fully deserved and recognition for Tony’s work in ice hockey, not just in the last year but throughout his career.

“He is well respected throughout the ice hockey community, both nationally and internationally, and is a true legend of the game.”