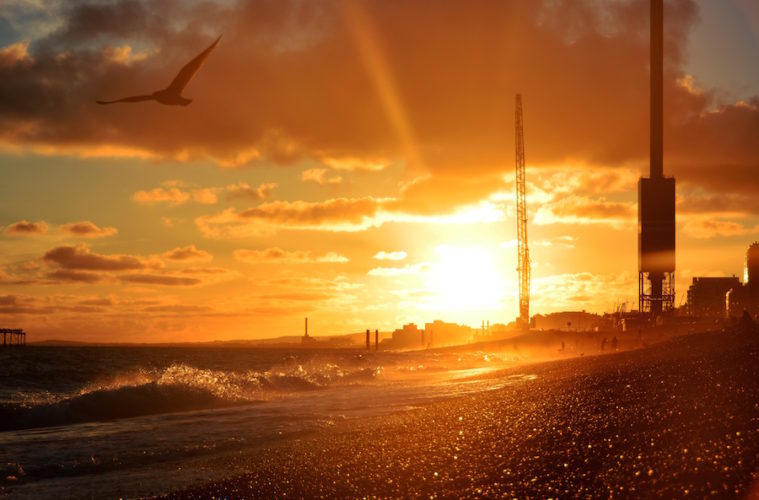 Time and Motion at FACT

Liverpool arts venue FACT is collaborating with the Royal College of Art’s Creative Exchange (CX) Hub to present the exhibition Time & Motion: Redefining Working Life which has resulted from a major research and innovation programme.

A Time & Motion Study is a scientific method – developed by Frederick Taylor and later by Frank and Lillian Gilbreth – used to analyse work procedures and determine the most efficient method of operation. This approach has been used extensively in workplaces including factories, hospitals, retail, and banks since the industrial age.

Using this as a starting point, the exhibition Time & Motion will use artworks, research projects, archival materials and interventions to track our journey through the world of work, from clocking on at the factory gates to checking in online from our home office or local entrepreneurial networking space. As our industrial economy has given way to a service and knowledge economy, producing ideas and experiences rather than artefacts, how have our patterns of day-to-day working life changed?

A new online game What’s Your Number commissioned by FACT and developed by the Royal College of Art invites people from all over the world to test their own understanding of their working life and the traditional notion of eight hours work, eight hours rest and eight hours play. Users will be encouraged to think about their working life in a new way as they answer a series of questions to reveal their own three-digit number. How many will be the traditional eight, eight, eight?

Time & Motion will work with a range of artists, creative producers and researchers to experiment across venue, audience, workspace and digital space, transforming FACT into a hybrid between factory and exploratorium.

The exhibition asks timely questions including ‘What happened to the eight hour day?’ ‘What is your work life balance?’ and ‘How has technology affected the way that you work?’ each encouraging the visitor to consider their own working life and the changes happening around them.