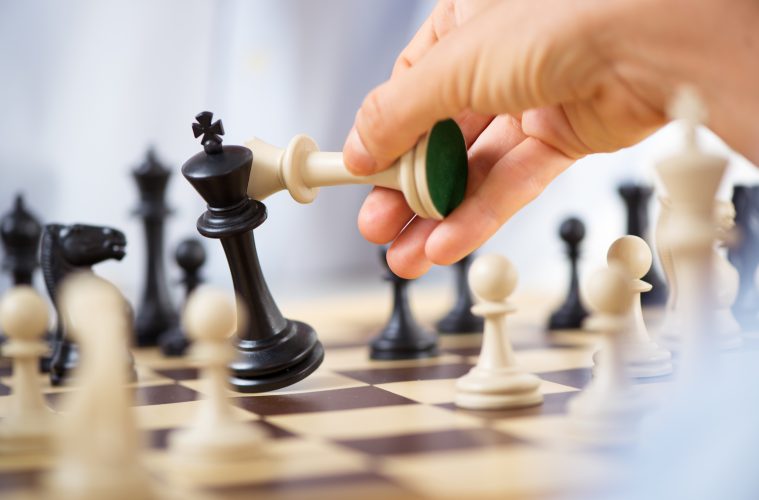 A century of checkmates

It is the world’s most popular game and the people of the area have been trying to master it for over 100 years, as a fascinating new history of Macclesfield Chess Club reveals.

Macclesfield Chess Club was founded about 30 years later by businessmen and civic leaders and since that time its members have been drawn from all walks of life united simply by the pleasure in playing a game that is simultaneously frustrating and absorbing.

Now one club member has written a history of a club which has deep roots both in Macclesfield and Cheshire.

Author Tony Soames has written a book has eight chapters of narrative buttressed by an introduction and a conclusion with five appendices, including a selection of chess games.

The book is of interest beyond Macclesfield’s chess players because the present residents and their relations, with an interest in family history, may well find an ancestor featuring in the lists of players and match results reported in the book.

The history is also available from the chess club’s Website.

To read the full version get macclesfield Today OUT NOW.