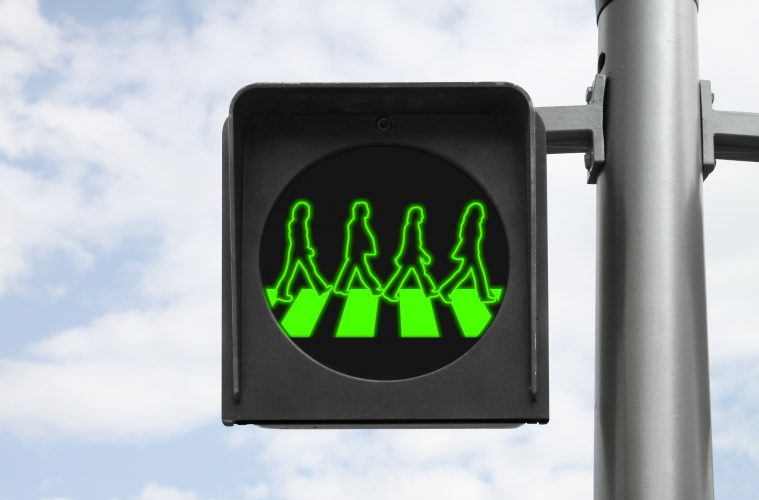 As Canalside Radio gears up for it’s Beatles’ weekend it can put aside the day to day struggle for survival. Macclesfield Today takes a look.

Sometimes a community has a resource that it does not quite appreciate. It is not that the resource is unknown, simply that its brand – to use the marketing man’s jargon – does not quite tell the story about what the resource does, the scope of its operations and the scale of its ambition. Macclesfield’s Canalside Radio falls firmly within this category. Most people in the area know the station exists, many have listened to it, (it has 25,000 regular listeners), but few will be aware of the scale of its community impact.

The Bollington-based station which set up over ten years ago, at the forefront of brave new world of local radio devised by Government has been one of the rare success stories – a recent report on the future of community radio painted a fairly bleak picture for the majority of community station- but success is relative.

The station which broadcasts out of of a higgidly-piggedly suite (if suite is not too grand a word) in a converted former mill, lives from hand to mouth, seeking to commercialise its radio output in order to provide funds for it various charitable activities.

With the help of numerous volunteers, it keeps up a broadcast output that gives its commercial rival Silk a run for its money while at the same time seeing most of its efforts dedicated to raising to money to keeps the lights on.

Yet this, broadcasting to an area that includes Alderley Edge, Prestbury and Poynton, is not some hugely expensive operation that requires endless funding – running costs are around £70,000 a year. The station does get some grants, raises some money through advertising and has one of two regular donors who ride to the rescue every so often.

That the station still survives is down to the drive of its founder and current studio boss Nick Wright (pictured) whose twin passions for radio and community self-help blend neatly together through Canalside. Wright is one of only two at the station who receive recompense for their efforts, but it would be wrong to call it a salary. Wright himself calculates it at less than £4 a hour. And sometimes, if the advertising revenue falls short he doesn’t even get that.

In many ways the station is caught between two stools – it is first and foremost a radio station and thus must be judged primarily on its output – and here it punches above its weight – but the purpose of the radio station is to benefit the local community.

Thus, the station will let anyone with ambitions to DJ have a go, which can not help but have a detrimental impact on output quality. This fact alone has led to tensions between the station and some of its experienced DJ’s, notably Timothy Hudson, aka Lord Tim, the colourful Prestbury-born entrepreneur who made his name as a DJ and voice over artist uin the United States, where community radio is on a whole different level.

Yet without the community work – which also involves engaging with schools and with minority groups, the vital community element would be lost.

Wright, a professional DJ, understands this all too well . He says he would “simply love” the ability to develop the station’s programming, but a great deal of his time perhaps the bulk of it is spent trying to raise money.

It has not helped that in marketing terms the station is, in Wright’s own words, “completely clueless”. There is a tie-up with the Thread, the website hosted by the Make it Macc group, but this could have been designed simply to confuse listeners and does none of the parties any good, indeed arguably the opposite. The station desperately needs to strengthen its own brand rather than dissipating it in ways that simply lead to confusion.

And yet against this background, the station is abuzz with its latest, and perhaps its most ambitious scheduling to date – an entire weekend devoted to the Beatles’ 50th Anniversary. The weekend will be fronted by Lord Tim a man who actually knew the Beatles. Even get to this stage both Hudson and Wright had to put aside numerous “professional differences”.

The result is a must-listen-to weekend of the Beatles during which listeners might consider ways they might help the station to prosper. As Wright is liable to say to everybody he meets in Macclesfield: “It is your station.”