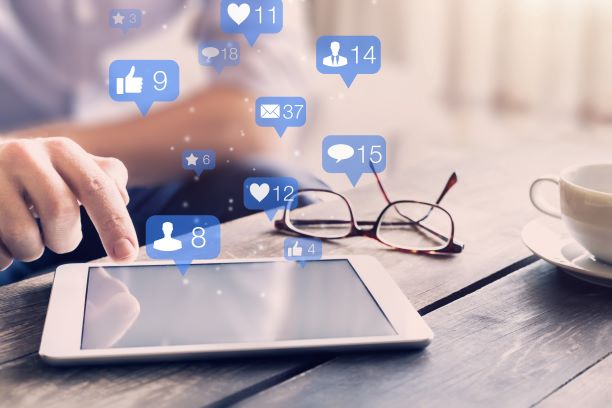 What Have Online Companies Done to Drive Internet Engagement?

Despite its now near-ubiquitous level of acceptance, the popularisation of the internet with certain technophobic groups of society was a long and hard-fought battle. As is typical with any new technology, the driving force for many users was anything that could be considered a ‘killer app’, explained here by Investopedia. Using the example of online casinos as a base, we want to take a look at how this relationship formed in Cheshire and beyond, to help develop the internet into the pronounced state in which it exists today.

When the internet first became viable in the mainstream around the year 2000, most users were confined to dial-up connections. Offering speeds of up to 56kbps (theoretically), these would take around four hours to download a 100-megabyte file, according to the calculator on Download Time. For reference, a modern 10mbps connection could accomplish the same in less than two minutes. 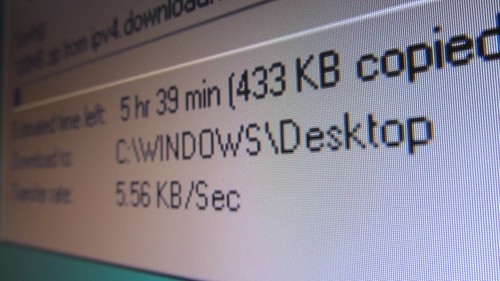 The result of these connection speeds is that websites were slow to respond and load, and generally weren’t great to look at due to graphical limitations. Combine this problem with that of lower device speeds and unfriendly user-interface design, and you end up with a situation where many potential new users were frightened off before they even made their first steps.

There were, however, websites like online casinos which were not inherently crippled by this early state as other industries were. Online casinos could thrive on simplicity and didn’t require large downloads for their systems. This made them a perfect fit for the early internet, effectively acting as a launching pad for many users into the broader web.

From a sturdy basis which had been established in the early days came the inevitable march of technological evolution. Over time, Cheshire received hardware and infrastructural upgrades which continually lowered the already comparatively smaller barriers that services like online casinos employed. This led to greater popularity, allowing many websites to flourish and extend their services even further.

Today, major online casinos far outshine anything that early developers could have imagined. This isn’t just in terms of size, as the global scope afforded by the internet has also allowed for ingenious solutions to taking opportunities that might otherwise have been unavailable.

Take the Irish lottery, for example. Based out of Ireland and created for the Irish people, international bettors can’t partake directly. However, systems like the Paddy Power Irish Lotto provide a clever alternative, by allowing patrons to bet on the outcome of the draw. In this way, players can enjoy an international version of the game which, while not the actual Irish Lotto, operates functionally identically.

Add the ever-improving user-experience into the formula, combined with advancements in mobile connectivity and the lowering of device prices, and these worlds just keep getting better. Today, the former limits are simply not a concern, no matter how technophobic or rurally located a person might be. Whether in the middle of Warrington or the most out of the way area of Chester, everybody is covered. 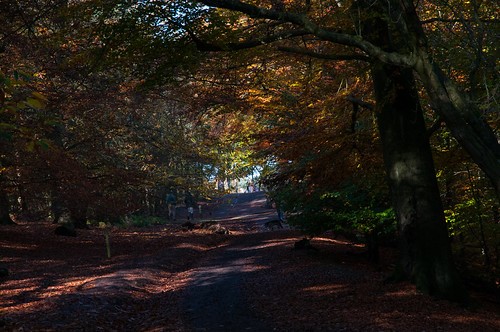 Of course, the combination of online casinos and the internet in Cheshire, and the world as a whole, only tells a very small part of the story. In reality, there were dozens of distinct avenues operating in similar spaces to online casinos which had similar contributory effects back to the wider internet. Still, in illustrating a microcosm of the greater environment, this specific form of synergy is a perfect example of the path already travelled.