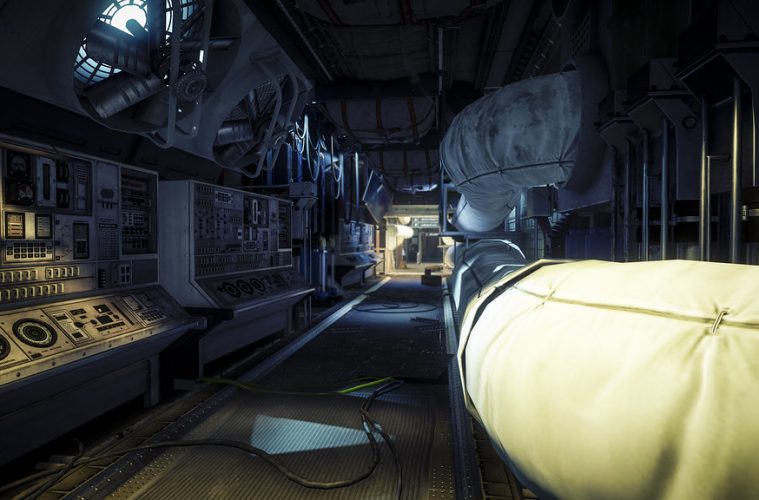 Gaming platforms give developers and game companies the base to work from when creating something new and exciting. What features should you look for when you want to choose a platform to work with?

What Are Some of the Main Gaming Platforms?

The Unreal Engine from Epic Games is a good example of a game engine that has been around for many years and is now firmly established with one of the best reputations in the industry. It was launched in 1998 using the shooter titled Unreal and has gone on to be used in a huge number of games in various genres, including Fortnite, Final Fantasy VII and Valorant. Unreal Engine 5 is the latest generation of this platform and it was launched in 2022

This is far from being the only option in the market right now. A look at some of the biggest names in the video game engine industry reveals choices such as Amazon Lumberyard, CryENGINE and Unity. With the example of Unity, it’s free to use for personal use and has paid plans for company use, while the CryENGINE has moved to the 5.7 version and is free to use with the option of paid membership and marketplace purchases. As for the Amazon platform, it’s designed to be easy to use while the New World game shows off its power and flexibility.

Looking at the online gaming industry, security and a big variety of games are crucial factors – particularly in the iGaming sector because of the sensitive information and funds in players’ accounts. So, operators typically obtain their gaming platform fully packaged and ready to use, rather than create their own games. A look at this site focused on online casino software from Sportingtech shows that casinos can choose from over 9,500 games that cover bingo, lottery and poker titles, as well as slots and live dealer table games. These games come from more than a hundred providers, such as those we looked at earlier as well as other big names like Evolution, Ezugi and Betsoft.

There are a few factors to take into account when choosing a gaming platform or engine. The cost issue brings us to the question of using open-source technology or proprietary software. It can be difficult to work out the overall cost since the models are all different. For example, if you use the Unreal Engine, you only need to pay a 5% royalty fee if you reach high levels of revenue. Meanwhile, the Unity pricing model has four different levels to choose from.

Ease of use is another important factor, as not everyone feels comfortable using the more complex tools. It’s worth remembering that getting some help with any issues you need to resolve can be easier with open-source software. The type of game and the format are other important factors that let you see which engine is likely to suit your needs best.

The rich history of game development in Cheshire includes names like Evolution Studios, which was based in Runcorn and produced the World Rally Championship series of games. Currently based in Runcorn, d3t Ltd has more than 130 developers working for them and they’ve contributed to titles like The Witcher 3: Wild Hunt and Marvel’s Guardians of the Galaxy.

Being able to choose from different gaming engines allows developers far more flexibility when starting a new project, and gives them greater control over what the finished game will look like.