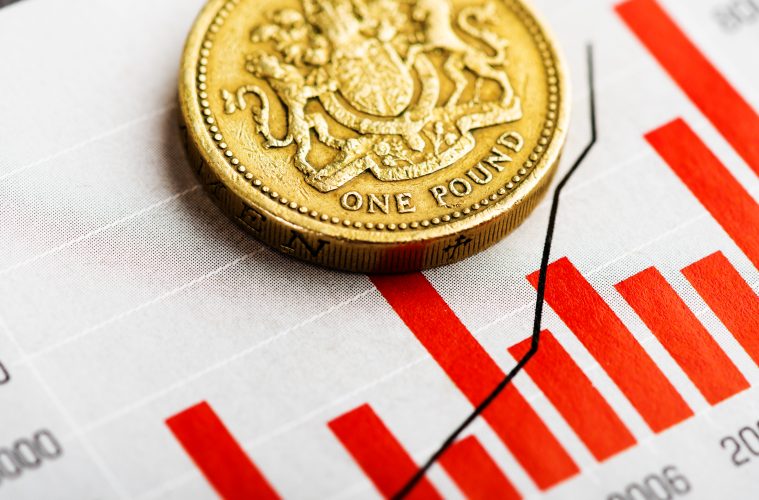 Apart from changes to the workings of the ISA, there were very few surprises in Chancellor George Osborne’s latest budget.

The income tax threshold is to rise to £10,500, petrol duty will be frozen, as will duty on Scotch whisky and cider duty and beer – butthe price of cigarettes is to rise.

The main measures in the Budget were:

• An extra £140m for repairs and maintenance to flood defences and £200m for potholes.

• A five-year cap on structural welfare spending from 2015, starting at £119bn and rising in line with inflation. It excludes pensions and Job Seekers Allowance

• Reform of air passenger duty so all long haul flights carry the same tax rate as currently charged for flights to USA.

• Stamp duty on homes worth more £500,000 to rise to 15 per cent for those bought by companies, as part of tax avoidance measures