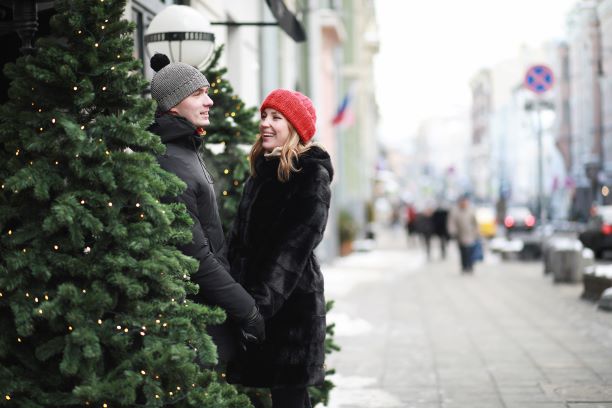 The Best European Cities for a Weekend Away

The cities of Europe are repositories of centuries of the finest artistic and cultural achievements of the western hemisphere. It is in the capitals of Europe that you will find the best art, the best food, the best music, the best of everything and each capital embodies its own unique national characteristics. So, why not plan for happier days and a weekend away in a European city.

Our capital was the most visited city in the world, but now there are few, if any, tourists and the great city is eerily empty. Now is probably a unique opportunity to experience the countless delights of London without a throng of visitors. You may think you know London, but there is always so much more to discover in this city which is forever shape shifting and evolving. Home to perhaps the greatest assemblage of museums in the world and with an astonishingly rich cultural diversity don’t overlook one of the world’s great cities on your very doorstep.

Twenty years ago, Lisbon was one of the forgotten capitals of Europe, this is not so anymore. This coastal capital, set on seven hills, has seen a surge of foreign investment, resulting in the reconstruction and redevelopment of its ancient centre. Whilst you might well baulk at the cost of rental accommodation in London, in Lisbon, a centrally located rental apartment is more than affordable. With wonderful architecture, fine local cuisine and a vibrant cultural life, Lisbon is a refreshing and unique city experience. 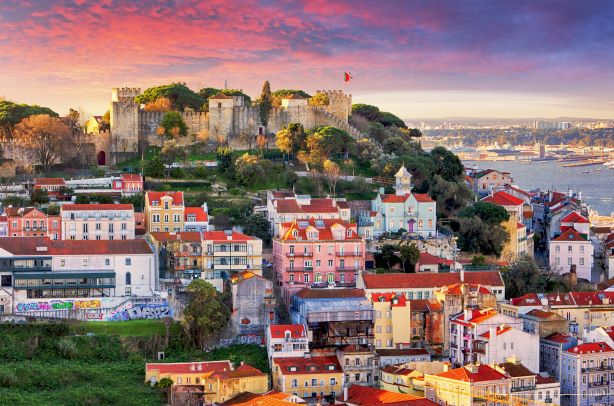 A city that vies with London as the most visited European capital, Paris is a city stroller’s delight. Of course there are grand buildings and museums a plenty, but one of the best ways to experience this beautiful, elegant city, is simply to wander its streets and boulevards, always allowing plenty of time to sit at a pavement café table and watch the world go by.

Unlike the stately Seine of Paris, Rome’s Tiber roars and tumbles through the city and somehow seems emblematic of this fascinating jumble of a city where ancient ruin rubs shoulders with pristine grandeur. Everyone is familiar with images of Rome’s famous ruins but to experience them amid the bustle of 21st century life and to confront their scale and splendour is something else entirely. Whatever your preconceptions, this is a city experience which will not disappoint.

Unfairly thought of as a dull bureaucratic hub by those unfamiliar with its delights, Brussels is a city well worth getting to know.  Home to many fine Art Nouveau buildings, Brussels is full of impressive architecture, the most dramatic example of which is The Grand Palace. Situated in the very heart of the city this is a magnificent square dominated by the spectacular 15th century city hall.  The Musee Royoux des Beaux Arts is one of the great European art collections, but if your tastes run to more popular culture try visiting the Belgian Comic Strip Centre. And when you need refreshment, there’s always plenty of Belgian beer to sample.