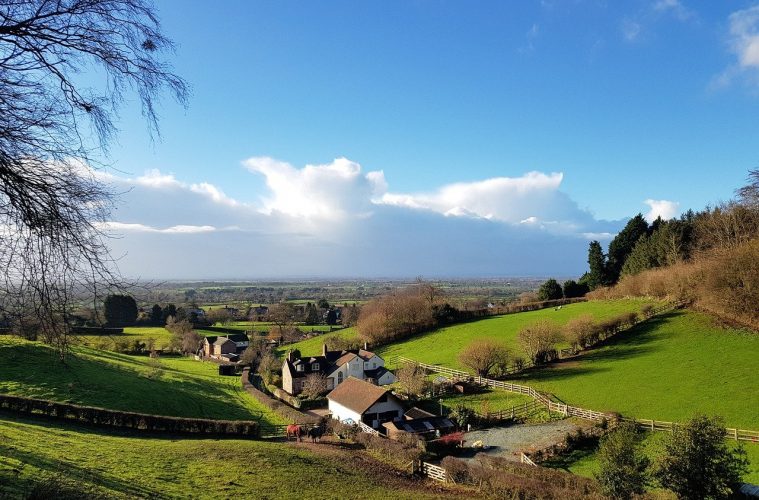 Considering a move to the northwest? Cheshire could be a great choice!

Cheshire has become a highly desirable place to live over the last two decades. The so-called “Golden Triangle” stretching from Wilmslow to Alderley Edge and Prestbury is known for luxury homes, high prices, and lots of celebrity inhabitants. In some parts of the triangle, prices can easily surpass GBP 1.5 million with the average being around GBP 670,000.

This can be off-putting for many buyers who aren’t footballers or reality TV stars. Outside of this area, however, prices are a little more affordable. Across the county of Cheshire, the average price is around GBP 234,000 but is higher for semi-detached or detached properties.

Macclesfield is a small town in Cheshire, around 15 miles from Manchester and 35 from Chester. Known as a market town, it has grown over the years to a population of over 51,000. Historically it was known for silk buttons, silk manufacturing, read making, and more recently, pharmaceutical manufacture. A relatively well-off location, it enjoys great transport links such as trains and buses and is a stone’s throw from Manchester Airport.

Some may say it’s not a cultural hub, but it is actually home to the Northern Chamber Orchestra and four museums. These museums include a silk museum and the West Park Museum which is full of artifacts from Ancient Egypt!

Over the last year, the average house price in the area was GBP 250,725. A terraced property, however, costs almost GBP 100,000 less. If you want a detached property, the price goes up to around GBP 400,000. Prices are increasing gradually, but there are deals to be had for almost every budget. A good plan is to keep your eye on the fluctuation of house prices in the Macclesfield area to help you figure out if it’s the right place for you. Changes in prices can signal increases or decreases in demand, so be sure to keep your eye on the situation if you are thinking of buying.

Other areas to consider 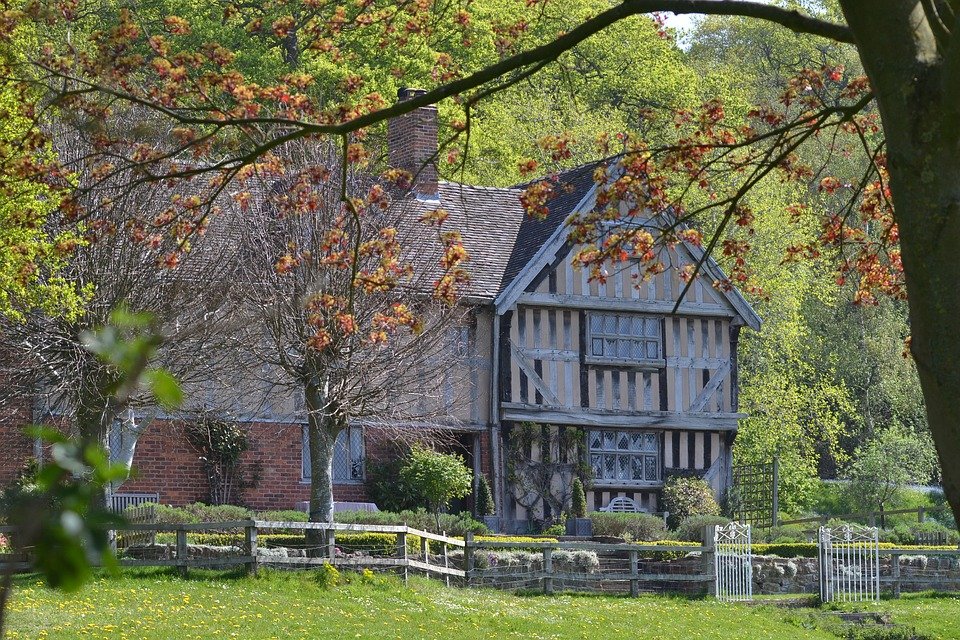 But Cheshire isn’t just the Golden Triangle and Macclesfield. There are plenty of other great locations to consider buying in. Just recently, Knutsford and Bollington were named as some of the best places to live in the northwest of the country. Altrincham came in at number one and was described as “where suburbia meets utopia” by The Sunday Times.

This shows that the northwest and Cheshire is on the up. After suffering drops in property values and economic activities in the previous 20 years, it is steadily becoming more popular and sought after. Businesses are opening, infrastructure is improving, and many are moving out of big urban areas to be nearer to Cheshire’s gorgeous countryside.

if you are considering a move to the northwest, Cheshire and Macclesfield should definitely be on your list of places to check out. With prices on the rise, it could also be a great investment for the future.