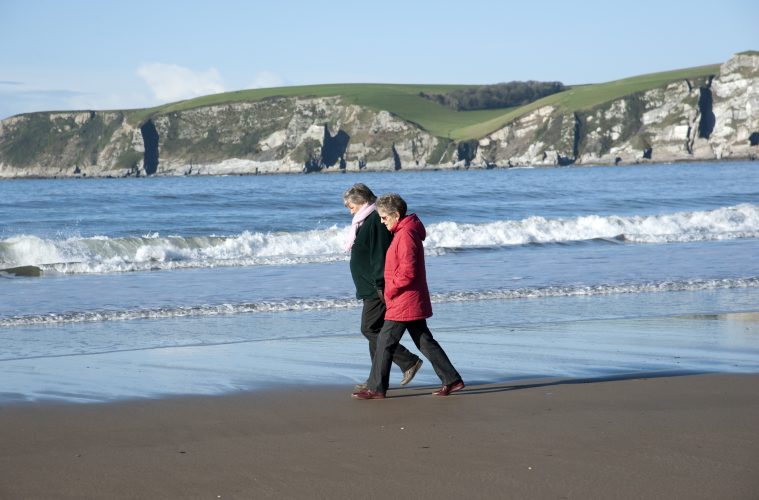 With more people holidaying at home than ever before, the results of the world’s largest travel site’s awards for Europe’s best beach destinations will be of interest to many.

A recent survey suggested that 39% of us – or 17.7 million people – will not be taking a holiday at all in the next few months, either at home or abroad.

But even if you’re not planning a fortnight in the sun, you can still wait for a fine day, pack a picnic and head for the coast.

And we do like to be beside the seaside, as the winners of TripAdvisor’s second annual Travellers’ Choice Beach Destinations awards have revealed.

Bournemouth was crowned Britain’s best beach destination and was the only UK finalist in the European top 10, where it took fourth place – beating every beach in Italy, France, Portugal and more.

Tripadvisor’s Emma Shaw said: “These awards recognise the UK’s and Europe’s best beach destinations, according to those that really matter – travellers themselves.”

Bournemouth has long been a popular seaside resort and recent investment in the area has clearly paid off – not only has it been named the UK’s best beach destination, up from third place last year, but it’s also ranked ahead of almost every Mediterranean beach destination.

Award winners were determined based on the most highly rated beach destinations by travellers in TripAdvisor reviews.

Following its third-place finish in 2011, Bournemouth rose through the ranks to claim this year’s top spot and was joined by two other Dorset destinations – Weymouth in eighth place and Swanage in ninth.

The Dorset resort is currently undergoing significant improvement with some Â£11 million recently injected into the seafront at Boscombe. The area has also seen the addition of new designer beach pods, water sports academies, and new bars and restaurants sitting alongside a newly refurbished pier.

Bournemouth East MP Tobias Ellwood says: “Those who live in Bournemouth have long known what a great town it is, but for it to be recognised by TripAdvisor’s travellers as the UK’s best beach destination really is a tremendous honour for the area.”

VisitCornwall’s head of tourism Malcolm Bell observes: “Cornwall is an iconic destination where our fantastic beaches are one, if not the major draw, be that to swim, surf, walk on or dine beside.”

Even if the weather isn’t tropical, it’s always worth a visit to the beach and with the current economic climate, why not stay in the UK and save yourself the headache – and cost – of that horrible trip to the airport.

And if you want the perfect English seaside break – then head to Bournemouth.