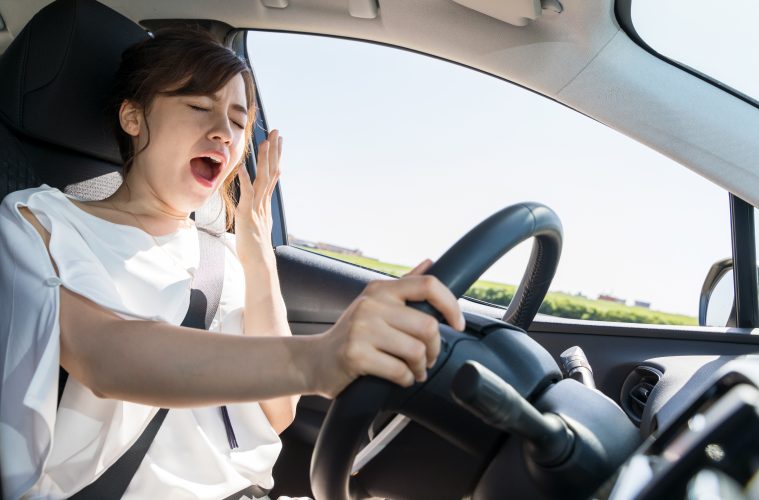 Most of us who have difficulty nodding off will know how lack of sleep affects us, reducing our ability to concentrate. But research conducted by the Henry Potter Advisory Committee on behalf of Potter’s Herbals, who have over two hundred years of expertise in traditional herbal remedies, has shown just how serious this problem is.

In a survey of 2,000 adults, 39 per cent complained that they had trouble getting to sleep, with 37 per cent saying this affected their ability to learn and listen to people, problem solve, and focus on the task in hand.

What’s more, overall four out of ten (41.25 %) of us complain of slower reaction times and feeling lethargic due to lack of sleep. More than a quarter (25.5 %) of us also admitted they did not perform so well at work.

Lack of sleep also affects our ability to exercise. One in five (19.25 %) of us say that we tend to do less exercise the following day after a poor night’s sleep, while almost a third of us (29.15 %) said that getting a good night’s sleep helps them to perform better at the gym.

For women, there were also additional concerns, as almost nine in ten (88.97 per cent) women surveyed said that lack of sleep may lead to depression. NHS Choices has come to the same conclusions, that regular poor sleep puts us at risk of serious medical conditions including obesity, high blood pressure and diabetes, and it shortens life expectancy.

Commenting on these findings, Sleep Specialist Chireal Shallow, of the Henry Potter Advisory Committee, said: “This research raises some alarming heath issues about lack of sleep. Not only does lack of sleep cause the well-known problems of poor concentration and poor ability to think and focus, it also poses serious threats to health such as increased risk of obesity and heart problems.

If more of us could get a good night’s sleep, we might well be able to reduce the risk of some of the health problems that currently blight on our nation. Fortunately, there are products with specially blended, high quality herbs that can help ease sleeplessness, by working naturally to relax the body.

Potter’s Nodoff Plus Mixture which contains tried and tested ingredients including passionflower, hops, valerian and skullcap, gently eases the body into relaxation and induces sleep. Their effects are well-documented. Studies show passionflower may reduce anxiety without certain reported side effects of some prescription medicines and valerian has been shown to help reduce the time needed to fall asleep and help relieve feelings of stress.

Potter’s NewRelax tablets contain hops, skullcap, vervain and valerian to help combat symptoms of stress, such as irritability, agitation and tenseness in the body.”

There are three remedies in Potter’s Herbals sleep and stress relief range. These have been blended together based on Potter’s deep experience of the synergistic effect of these natural, herbal ingredients to provide:

• Potter’s Nodoff Plus Mixture – a herbal sleeping draught which helps promote natural sleep. Along with passionflower it contains jamaica dogwood, hops, valerian, and skullcap. Passionflower, valerian, skullcap and hops are tried and trusted sedatives and relaxants.

• Potter’s Nodoff Tablets – used as an aid to promote natural sleep. They contain passionflower which is a mild sedative.

• Potter’s NewRelax Tablets – used for the symptomatic relief of tenseness, irritability or agitation due to the stresses and strains of modern life. It contains hops, skullcap, valerian and vervain.