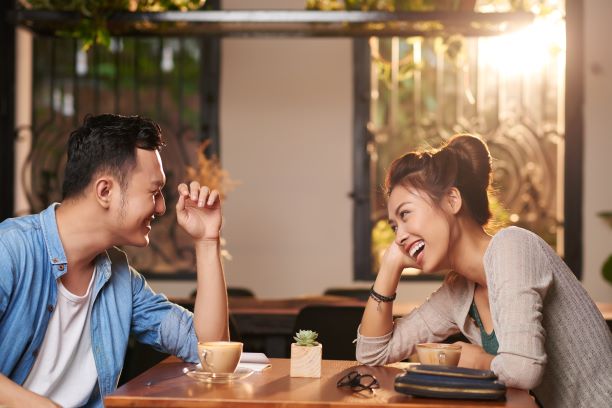 Here’s Why Fashion and Style Choices Are Important When Dating

Across different eras, the world of dating has continuously changed. That said, the importance of making an effort with your outfit remains. Irrespective of whether or not you’re dating, your stylistic choices say a lot about you. Because of this, it’s pivotal to dress in a manner that showcases your best side. So, let’s take a look at three reasons why dress sense can have a significant personal impact when dating.

Of course, the purpose of a date is to create a connection with another person. However, to do this comfortably, it’s pivotal to select an outfit that enhances confidence. Along with dressing to impress your date, you should always place your own interests at the forefront of your choices, especially when it comes to fashion. In many ways, embracing stylistic choices that represent your true self can help to combat inner torment and feelings of insecurity. Through centring dress sense around much-loved items, it becomes far easier to enhance self-esteem. There’s no right or wrong answer to how to stop being insecure, as the means will vary from one person to another but dressing in a way that makes you feel comfortably can contribute to you working on yourself and overcoming past issues of criticisms, comparisons, and self-negativity. It will help you reduce the impact of cynicism and thus attract more positive people that build up self-confidence.

Although it may be an old dating cliche, first impressions do matter. As such, making an effort when dating will go a long way to building the foundations of a potential relationship. According to Psychology Today, positive first impressions lead to social cohesion and form the basis on which subsequent information is judged. Although this is likely to matter more on a first date than any that follow, sustaining your efforts to dress well creates a long-standing impression of wanting to impress.

Fundamentally, this can also have a knock-on effect on enhancing your own self-confidence levels. If your date appreciates your efforts and admires your outfit selection, then you’ll have succeeded in surrounding yourself with positivity. In turn, this will also showcase that you take care of yourself and your appearance.

It’s All About Self Belief and Perception

As mentioned above, while dating is about two people, the core element of success rests with adopting a positive view of yourself. Oddly, meeting new people is very much like a job interview in the sense that you’re there to sell yourself. Along with your personality, stylistic choices are the other way in which we present ourselves to society. 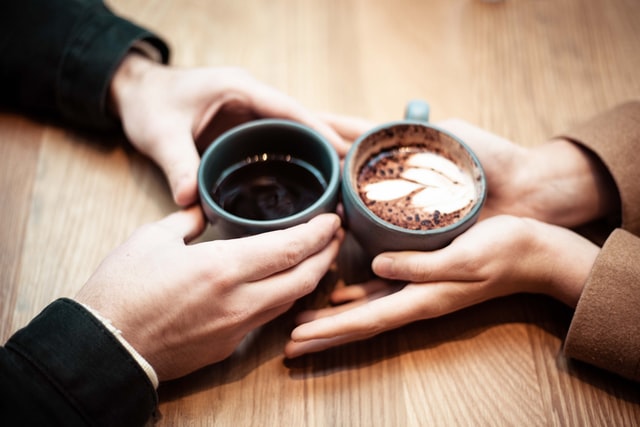 As such, few can argue that self-belief is paramount to success. Her Campus define this concept as “confidence in your own skin”. This also covers your outfit as the right clothing choices will create a sense of comfort. As such, self-fulfilling prophecies come into play, allowing confident people to experience heightened levels of self-belief.

Ultimately, there can be no doubts that outfit selections contribute to confidence levels. Not only do they help to impress in the present, but they also play a significant role in eradicating past feelings of inadequacy. Because of that, the importance of style should never be understated, especially in the world in dating.