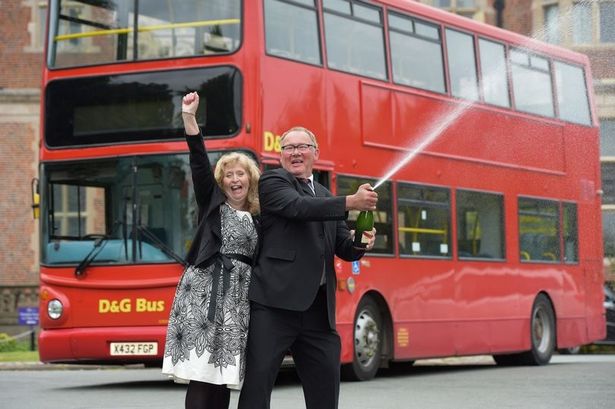 Much the same as Great Britain as a whole, Cheshire is mad for lotteries. Millions of Britons are said to buy a ticket and play the lottery every single week, with the money raised from ticket sales used for charity projects, and a select few getting lucky and bagging millions of pounds after buying a winning ticket.

Lotteries are playable online nowadays, a move that has opened access to a bigger audience than ever before. Not only that, the internet has opened up the opportunity for a secondary kind of lottery – people are now betting on the outcomes of lotteries around the world. For instance, there is the option to bet on the Irish lottery results at Paddy Power, as well as the option to bet on the outcome of the Spanish and New York lotto draws.

While the lottery is a popular game everywhere in the country, Cheshire has a particularly rich history when it comes to overall lottery success. The north west of England has seen over 600 winners become millionaires since the lottery first launched, and over 150 of them are from Cheshire specifically. One of the most famous examples of Cheshire success was the story of Kevin Jones, a former bus driver who was born and brought up in Crewe. Amazingly, he even turned up for work the day after the win as he felt that commuters ‘rely on him’.

A husband to wife Michele, Kevin was said to have worked long shifts as a bus driver, putting the work in to make a living as many people from Cheshire do every single day. A big lottery win is all the more heart-warming when it falls to someone who has worked hard to make ends meet, and despite landing a winning ticket and a huge jackpot of £6.1m, Kevin and Michele chose to buy their dream home near Crewe. 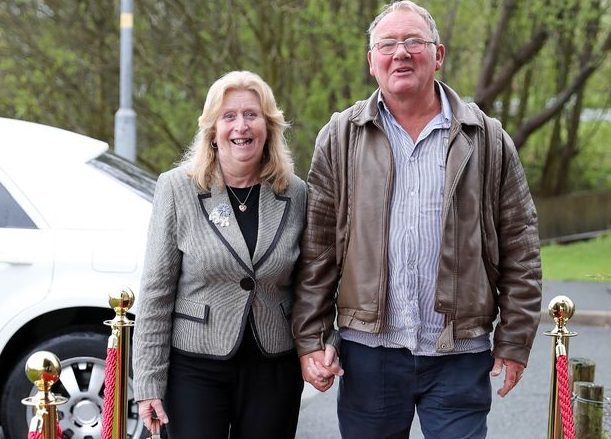 Kevin spent time a couple of years ago handing lottery tickets out to people in Crewe town centre, in the hope that Cheshire could see another big winner. At the time he spoke on the lottery in general, telling others that everyone has a shot at a big payday. He said: “Since that day, Michele and I really have been living the dream. If it can happen once, it can happen again! Never think it can’t happen to you – because it absolutely can!”

In this sense, Kevin and Michele’s story must be seen as a heart-warming one, and a true sign that Cheshire is a special place for those of us that grew up here.