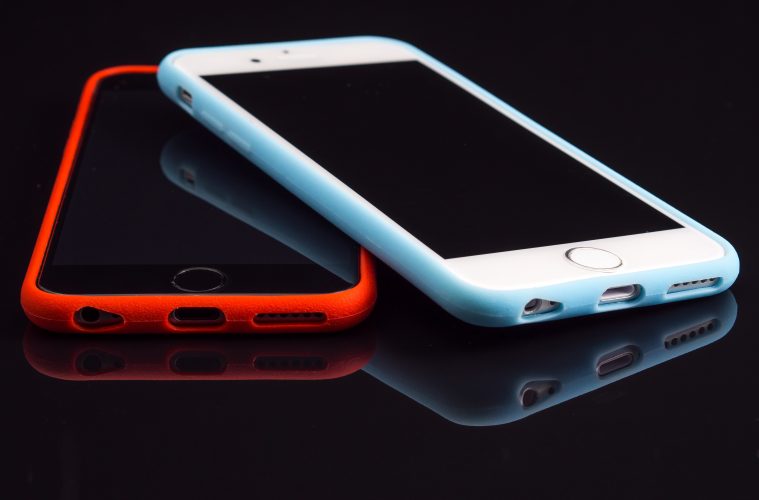 Few things in life are designed to drive you as crazy as losing your mobile phone.All that vital information that you once stored in diaries or address books suddenly vanishes in one moment, along with all those treasured pictures and texts.

And if you have a smartphone, the loss, whether it’s accidental or theft, is likely to hit even harder, particularly when it comes to the cost of replacements.

Surprisingly, research has discovered that location has a major bearing on where you lose your phone.The first global phone loss study conducted by Lookout Mobile Security has found that of all the cities in the world, Manchester is the most likely place for a mobile to be lost or stolen.  According to the statistics gathered throughout 2011, Mancunians lost their smartphones an average of twice a year – double the UK average. If unrecovered, that could cost every smartphone owner over £150 per year.

The study also found that specific locations had a greater occurrence of loss than others, with pubs in the UK unsurprisingly topping the list. Nightclubs came a close second, followed by a coffee shop in third place.But top locations vary significantly depending on which city you are in.

In Paris you’re more likely to lose your phone in a petrol station or church while in Munich it’s a hotel or office.In addition, most people lose their phone at night.

Police in Manchester have splashed out on iPad computers to help their officers track down stolen smartphones and computers. As part of the pilot, they are using a special downloadable app – Find My iPhone – which uses mobile satellite networks to locate phones or iPads with the app installed, enabling officers to trace the stolen device to a particular address.Greater Manchester Police believe it could be a quick and effective way of combating the trade in stolen smartphones, 17,000 of which are swiped in the region every year. But whether the pilot will be adopted by other forces remains to be seen.

Meanwhile as part of the study, Lookout has released the Mobile Lost & Found, an interactive website for people to discover the places where phones are most often lost, the likelihood of losing a phone by region, and the financial impact of lost phones.

The data, based on their 15 million consumers, also details how Lookout located nine million lost smartphones – one phone every 3.5 seconds – over the course of 2011.Lookout co-founder Kevin Mahaffey says: “Each day, £4.4 million worth of phones are lost by Lookout users alone, and if unrecovered, it would take a significant toll not only on our wallets, but on our psyche too. “Safeguarding your smartphone starts with protecting it from the number one risk you face – losing it.”