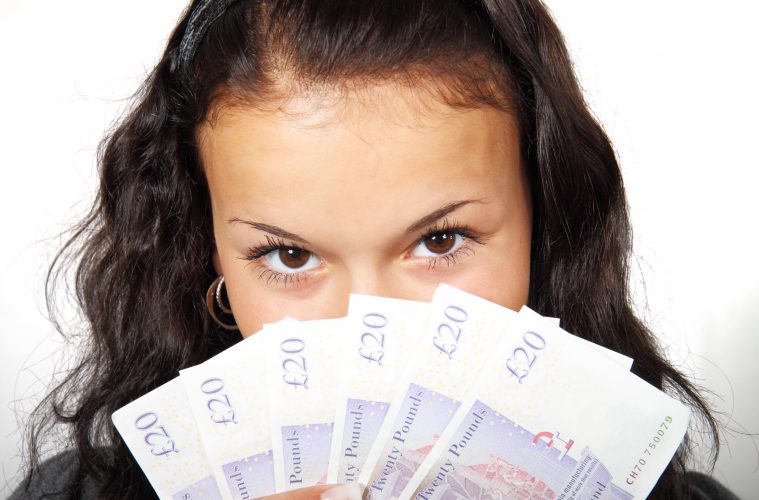 Feckless adults borrowing from their kids

Young people have a thing or two to teach their elders about being financially savvy.

Whether it’s the impact of the economic climate or seeing their parents struggle to make ends meet, the younger generation is getting the message about overspending and the necessity of saving rather than borrowing.

Out of 1,000 parents and children who participated in a savings survey, 81 per cent of youngsters say they have their own bank accounts and have deposited money over the last year. By comparison the average adult consumer has borrowed £4,221, not counting their mortgage.

Even children who are too young to get summer jobs are finding ways to save, with 78 per cent saying they save some or all of their pocket money, according to the research by savings website MyFamilyClub.

Scottish kids are revealed as the best at squirreling something away for a rainy day – 89 per cent of them say they have stashed cash in the last year.

Children in the South West are most likely to have their own bank account with 84 per cent in charge of their banking arrangements compared with just 65 per cent of children in the Midlands.

Of course, not all children are able to save because of their family’s financial situation although many schemes require less than £10 per month in contributions. But 15 per cent of them don’t receive any pocket money at all while a concerning 16 per cent say they are worried about money.

The findings are backed by research from Mintel which shows that young consumers are investing in their savings more than the population as a whole.

While one in five Brits are increasing the amount they save, this rises to more than one in three of 18 to 24-year-olds.

The appetite for saving has increased as we try to control our craving for credit as seven in 10 UK consumers say they are trying to borrow or use credit facilities less during the downturn.

Four in ten have actively taken steps to reduce their exposure to credit – rising to half of those aged between 35 and 44. In addition, seven out of 10 Brits say they are keeping a closer eye on their budgets in a bid to be prudent and financially savvy.

But while Brits are taking a more cautious approach to debt, credit ownership remains widespread.

Seven in ten of the online population owe money on at least one form of credit, more than three in five have unsecured debt on credit cards, overdrafts and personal loans and three in 10 have some form of secured credit such as a mortgage.

Indeed some parents are so strapped for cash that they are being forced to plunder their children’s savings.

Around 10 per cent of parents have used their children’s savings to avoid credit card debt or bank charges and one in eight borrow an average of £50.26 at least once a week.

More than a quarter said they used the money to pay household bills, 17 per cent put petrol in the car and 16 per cent used it to put food on the table.

Despite money problems over half of those asked intended to pay the money back, with 19 per cent adding interest to repayments.

Such regular borrowing for essential living expenses may point to a debt problem, although 15 per cent said it was easier to borrow from their children than go to a bank or other lender.

Kevin Mountford, of Moneysupermarket which conducted the research, says: “It’s a sign of the times when parents feeling the economic pinch have no resort but to dip into their children’s savings or piggy bank.

“It’s shocking to see kids’ money is often needed for everyday living costs such as paying bills, money for petrol or groceries.”