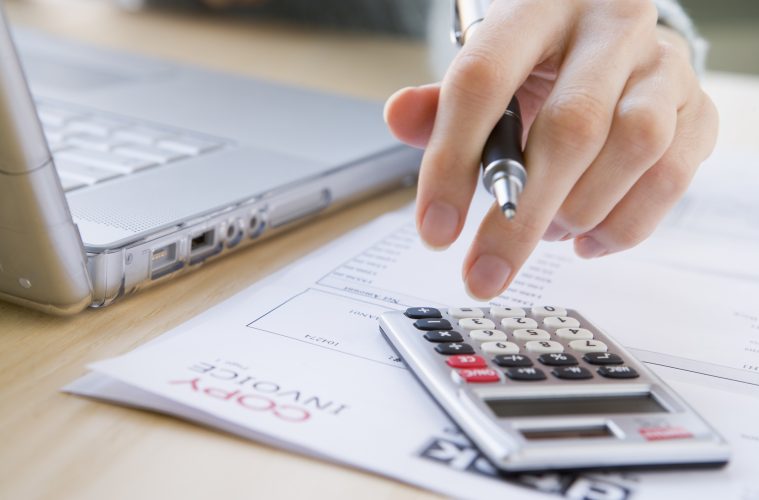 Invoice financing has its uses

Ever since it first hit Britain’s shores in the 1960s invoice finance, and its subset factoring, have been regarded slightly sniffily by many in the business world who consider them to be sources of lending of last resort, used only by companies in turnaround situations or without a good enough credit rating to get a proper overdraft.

A court case (Brumark Investments, Agnew v IRC) that originated in New Zealand and was finally ruled upon by the Privy Council in 2001 saw the writing appear on the wall for this position. And the 2005 House of Lords (now Supreme Court) ruling in the case of National Westminster Bank v Spectrum Plus confirmed that, effectively, a bank could no longer take a fixed charge over a company’s debtor book as security for traditional lending.

This increased the risk of securing an overdraft against non-fixed assets to a level deemed intolerable by many banks – a position that has been exacerbated by the credit crisis and increasing capital adequacy requirements imposed by the Basel banking accords.

So, while we’re no apologists for the banks, the simple fact is that asset-based – and specifically invoice-backed – lending is here to stay as a mainstream source of working capital because, without a change in the law, banks basically can’t take the security they require to back most business overdrafts.

Invoice finance falls into two broad categories: factoring and invoice discounting. If you opt for factoring then you effectively hand over your debtor book to the finance provider, who takes over the credit control function for those invoices. You are paid a percentage (these days usually up to 85 or 90 per cent) of the invoices upfront and the remainder, minus the factor’s fee, upon collection.

This can be a good option if you don’t have the resources to carry out credit control in-house but is more expensive than invoice discounting (typically from 0.5 to two or three per cent of financed turnover as opposed to from 0.2 to one per cent for most discounters, plus a service charge and interest of between one and 3.5 per cent over the base rate).

The historical stigma surrounding factoring has also put some people off and we have in the past heard from businesses that were worried that overly aggressive credit controllers employed by some factors might alienate their customers.

Invoice discounting facilities are provided on either a disclosed (ie your clients know about it) or a confidential basis. In either case the customer receives their money on the same basis as via a factor but, in this case, retains responsibility for collecting the money and remitting what is owed back to the finance provider.

The major high street banks all offer invoice finance facilities but there is also a growing independent sector. In general the independents claim to be able to offer better terms because each of their account managers will handle fewer clients than those employed by the banks – meaning that decisions as to whether to offer a facility and at what level can be based on actual knowledge of the individual business rather than making a seemingly arbitrary decision based on a bank’s existing exposure to a geographical area or industry sector.

That said, a glance at the banks’ and independents’ staff-to-client ratios doesn’t reveal any real pattern – but we have heard anecdotally that, at the due diligence stage, invoice financiers attached to banks can take a bit of a “computer says ‘no'” attitude to any practices that whilst perfectly legal, and indeed common, aren’t strictly orthodox.

Last year the total amount advanced by invoice financiers in the UK grew, according to the Asset Based Finance Association, by eight per cent compared to the previous year, to £14.968bn. This is still a way down on 2008’s peak of £16.978bn but is, at least, heading in the right direction.

By comparison overall lending by the high street banks to non-financial companies continued to fall during the same period. These figures give credence to those who argue that falls in bank lending are not so much down to lack of demand per se as to lack of demand for facilities for which businesses know their applications will be turned down.

Given that invoice finance has now hit the mainstream, have the uses to which it is being put expanded beyond its traditional role as a cashflow-smoothing tool?

Austin Thorp, managing director for the North at invoice discounter and factor Ultimate Finance, says that clients are using the cashflow freed up by invoice finance to fund new projects or to secure better credit terms but that he doesn’t believe this is particularly novel, and that products such as his remain basically sources of working capital.

“However clients might be coming to us with debts that weren’t factorable before,” he says. These can include exports – though with Ultimate, as with all its competitors, the lender “prefers” any international invoices to be backed by credit insurance.

Invoice finance isn’t a panacea and most people would still probably prefer an overdraft if they could get one – although the pricing differentials are now not so pronounced. But for now it’s pretty much the only game in town and we wouldn’t be surprised if, even when they are feeling flush again, the banks didn’t decide that this should remain the case for the foreseeable future.