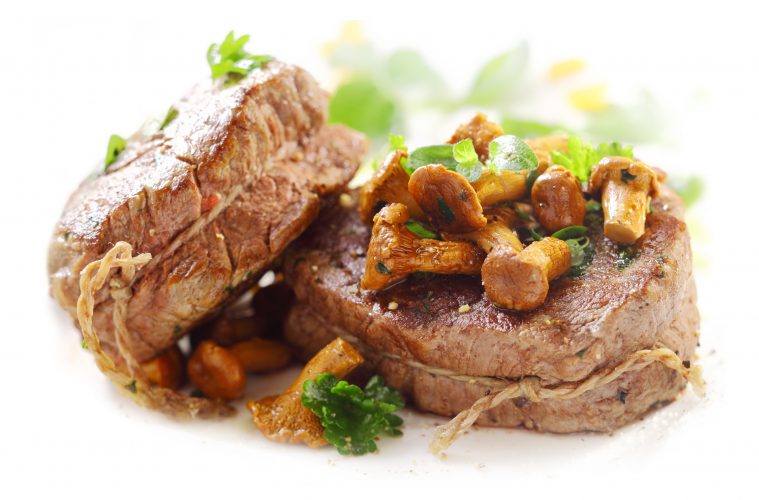 There is, nowadays, an increasingly common attitude among consumers which says that any shopping experience is about them and their experience, rather than about the quality or otherwise of what they actually consume. It is a juvenile egoism writ large on the numerous “ratings” sites that now clog up the internet.

The most popular of these, by some way, is Trip Advisor; a site populated by the vain, the postering and the quite frankly barmy. Why anyone should read the recommendations of these emotionally-fragile people is beyond me, but the fact is that people do, and in their millions. The reputations of hotels and restaurants are made or broken on the words of the self-obsessed who take umbrage at the merest fall-off from perfection.

That otherwise normal people will check out these inane ramblings before deciding which hotel to stay at, or restaurant to visit, really has no rational explanation.

The glaring weakness of such “popular reviews” are immediately obvious. The type of people who review or vote on Trip Advisor is, perfectly illustrated by the fact that in Macclesfield Pizza Express makes the top 20 restaurants in that town. Really?

Which brings me nicely to Oliver at Bollington Green which is consistently rated on Trip Advisor as the number one restaurant, not just in Bollington but in the whole of Macclesfield. Indeed, it is shown as third of almost 1600 restaurants in Cheshire. None of this impresses.

The restaurant is tucked down a side street in the centre of Bollington, in a converted shop opposite a village green. It is small, no more than thirty covers, but the decor is welcoming and modern, without trying to make statements. On a Saturday evening, it was full but not packed and we were able to secure a table without booking.

The menu, created by chef and owner Calum Oliver – once a full time apprentice commis chef with celebrity chef Andrew Nutter at Nutters restaurant, Lancashire – is small and has a distinct French-English, English Italian feel about it, but without pretension. Starters begin from around £6, main courses around £19. Not cheap for Macclesfield, but nor eye-wateringly expensive – this is an important point.

My partner choose the “Soup and Bread” for starter which happened to be Pea Soup with white truffle and “home-made” bread. I had Whitby crab, with lemon, lime and herb croquette. The soup was better than adequate, according to the partner, but the bread was “just georgous”. I tried a piece, it was.

My own course saw the croquette a little over done, but this was a minor point given that the chef has created a fusion of taste which was both simple and surprising. I have eaten worse starters in Michelin-starred restaurants.

For the main course I had seared Cheshire Lamb on a black pudding base. I have never really liked black pudding and this dish did notchange my mind. The lamb, medium-rare, was cooked to perfection; much more difficult with lamb than might be imagined. My partner had Beef Medallions, with mushroom sauce, white bean puree and veal jus. The portion was a little excessive, understandably as at £24 it is the most expensive dish on the menu, but none the less satisfactory and well presented. 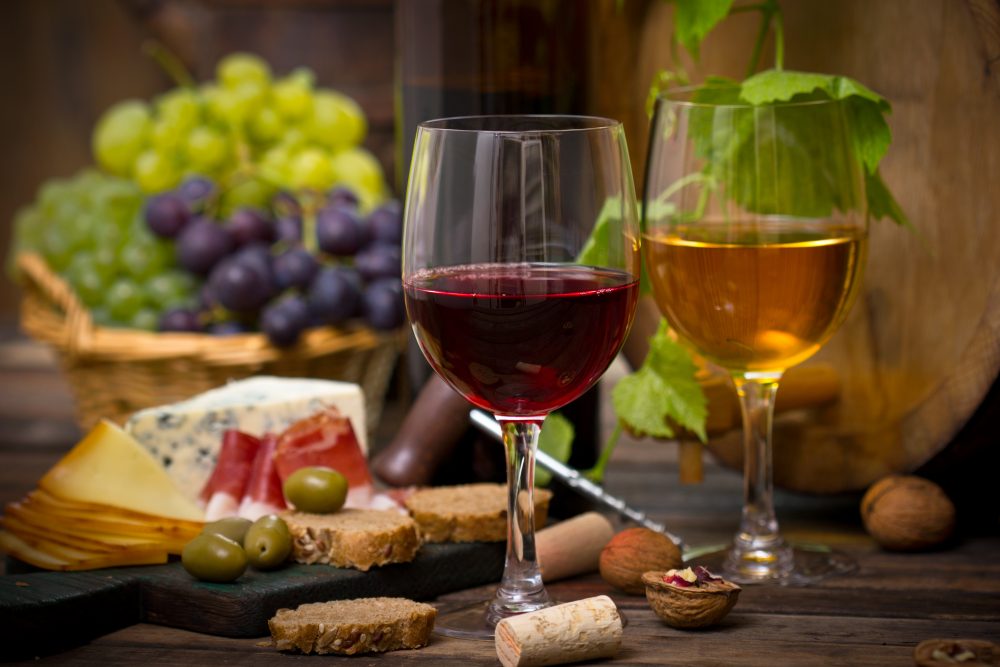 The wine list is a work of art in itself. As far as I am aware Oliver does not run to a sommelier, but it made no difference. The house wine, a Michel Servin rouge, punched well above it’s price range.

For desert we shared a sticky-toffee pudding on the better side adequate, if a little cloying.

The service was good, the presentation better and the general ambience lively without being intrusive.