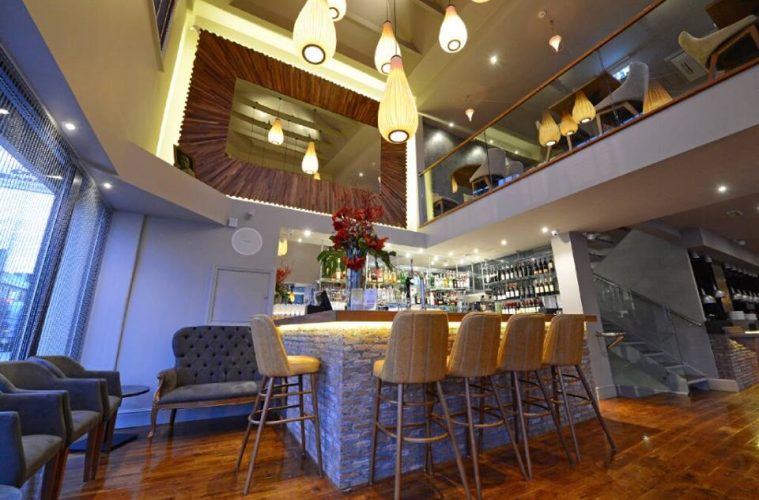 The Chilli Banana has become a familiar feature of Wilmslow, despite a less than central location, but after almost 20 years at the King’s Arms, the Thai restaurant has moved to new premises on Water Lane.

The owners, May and Steve Wakefield, held a special preview to celebrate before the first day of trading begins at noon on Friday 15th November.

Guests were treated to canapés and drinks from the bar, followed by a buffet dinner, which included Thai restaurant staples such as spring rolls and satays alongside more exotic dishes such as soft shell crab and a salmon curry. 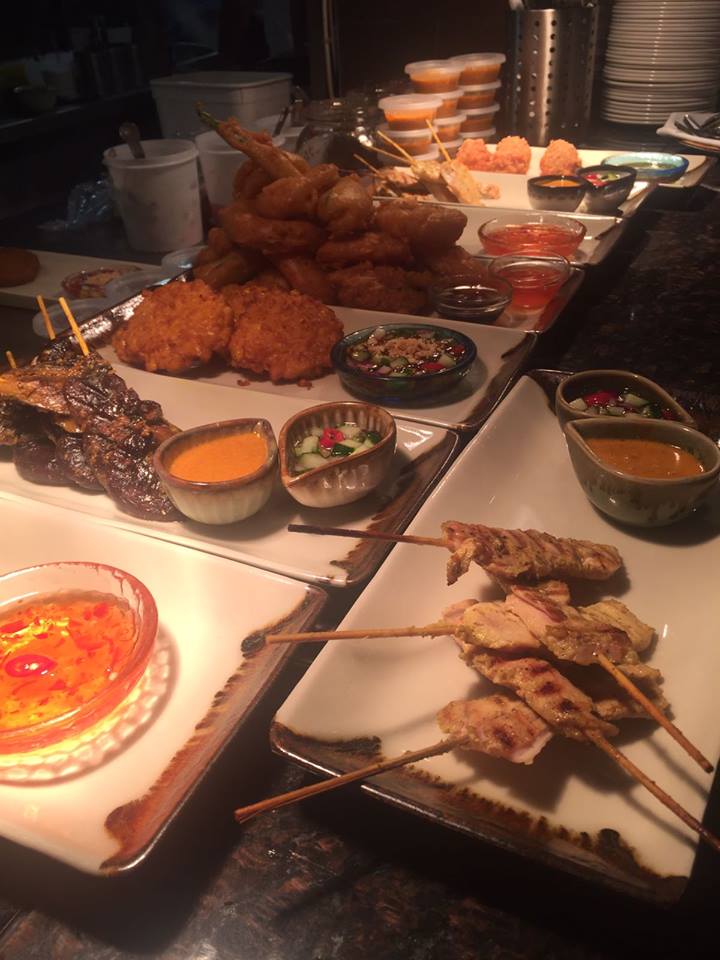 As well as an unveiling of the new-look restaurant, the evening was part of the soft opening, allowing the staff to get used to their new environment.

The owners are very proud of the new restaurant space, having spent the summer buying decorations in Thailand to add a personal touch.

Mr Wakefield said: “The new restaurant exceeds expectations. It was an opportunity to get a smarter environment. The other place was a restaurant room but it wasn’t as smart as this. It’s double the size of the old premises, but it looks bigger than that. It holds about 130 people.”