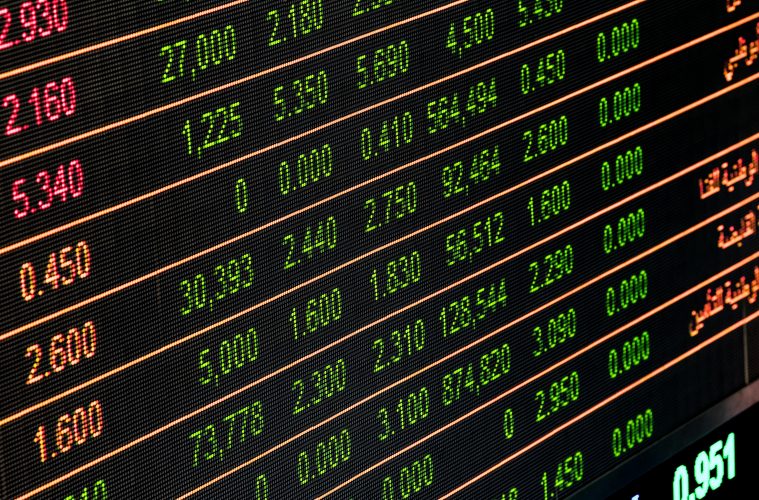 ISA on AIM, but should you bother?

It has taken considerable  lobbying on behalf of the investment industry, but despite initial reluctance the government has decided to change the rules on ISA investment; in a move that makes ISAs more exciting and at the same time potentially far more risky.

From August 5 individual investors will be able to use Individual Savings Accounts to buy shares quoted on the Alternative Investment Market. The rule change means that dividends and capital growth on all AIM shares can now be earned tax-free – as is already the case for stocks quoted on the senior market.

The change is not without it critics. Yes, Aim shares can soar from a few pence each to a few pounds in a remarkably short space of time, but they can also do the opposite. Examine those companies quoted on the AIM market today with those who were floated when the junior market first started and there is not much cross-over. Many have gone bust and others have been taken back into private hands.

And the overall performance of the index is little to write home about. At the current level of 3340 points (at the time of writing), the AIM 100 is up 5% so far this year, with little sign of the bullish conditions seen on the FTSE 350, which have driven that index up by nearly 15%.

Liquidity is also a problem. AIM has seen a large fall in new money raised for companies and a steady decline in the number of companies actually quoted. In 2007 there were almost 1,700 companies in the index today it is just over 1,000.

Despite the handful of solid companies with a quote, it does seem that many are simply hanging in there waiting for mug punters to come along. And the ISA change is going to see an awful lot of new money flowing into this market, or at least that’s what its supporters hope.

In short, despite some stars, the market has performed poorly compared to the mainstream, carries huge risk and is not known for its dividend generation.

In short, for the average investor, the advice is to stay well clear