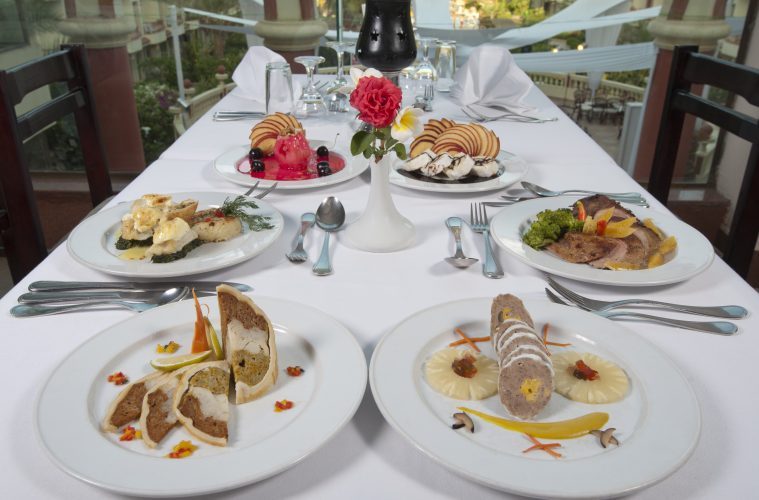 Two up and coming chefs from Cheshire have been successful in the De Vere Hotels and Village Urban Resorts first annual Food and Beverage Competition Final.

The final on the 6 November at Village Urban Resort in Walsall saw the finalists put through their paces and judged on a series of tasks.

This follows seven regional heats, which have been held across the country over the last few months in the search to crown the Restaurant Person of the Year, Bar Person of the Year and Up and Coming Chef of the Year. Entrants from all hotels with over sixty employees competed in the heats, the main goal being to recognise and reward the depth of talent we have in the business and identify future talent and stars in our business. 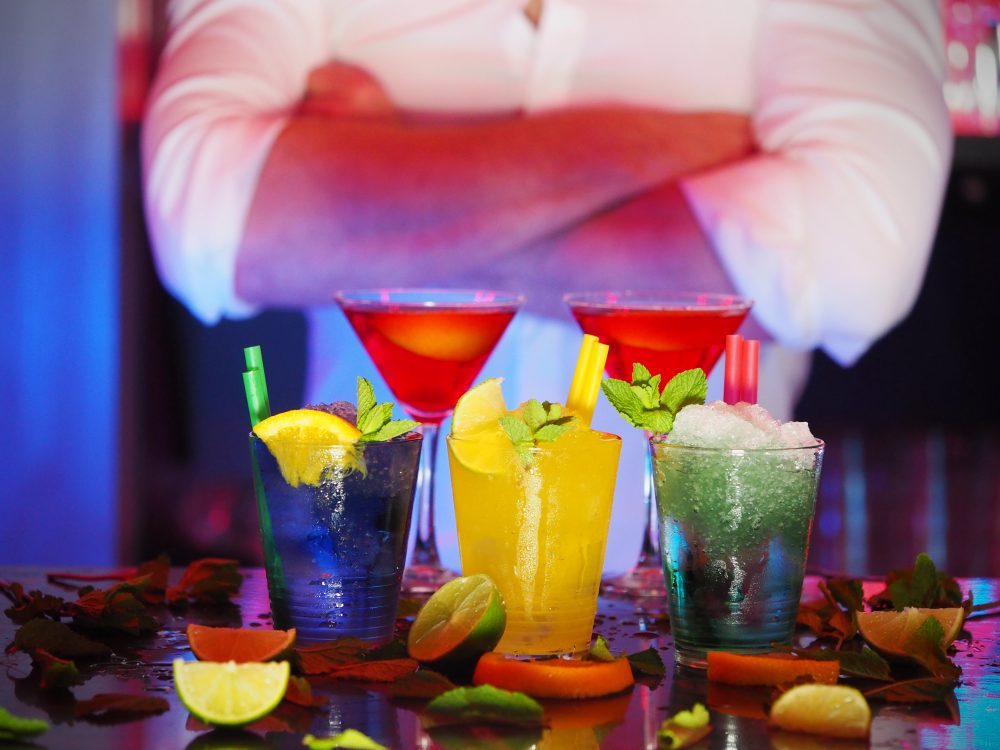 The up and coming chefs had to produce a three course menu within a two hour time frame. The bar team members had to complete a series of challenges; including being tested on perfect pours by representatives from Marstons, Bibendum and InBev, experts in the beverage service field. The restaurant team members had to deliver full lunch service in the final to a team of judges and contemporaries; they were tested on their ability to up sell, build a rapport, exceed the customer expectations during the service and were tested on their food and wine knowledge throughout the service.

The top three from each contest are invited to the company Excellence Awards to be held in January 12, where the winners will be announced.

Each winner will not only be recognised as the best in their role and crowned the winner on the night but will also be rewarded with £1,000 each.