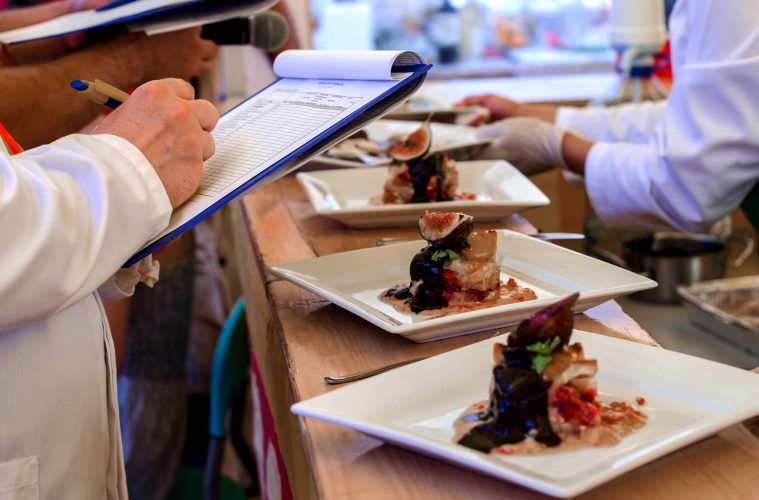 Search for Britain’s next top Chef

Springboard’s FutureChef, the nationwide culinary competition aimed at those between 12-16 yrs, is open for entrants now. Last year saw over 8,700 participants take part in the competition – why not be part of the UK’s biggest culinary initiative NOW.

Springboard’s FutureChef is a four-staged nationwide culinary competition run by The Springboard Charity and is open to all 12-16 year olds resident in the UK. The competition is aimed at supporting school’s food related curriculum and after school clubs, inspiring young people to explore food and cooking as a life skill, subsequently helping develop their culinary talent and ultimately informing them about entry routes into the dynamic hospitality industry in the UK.

The school heats are underway so get involved now and your winner can go through to the next part competing locally, delivering a main meal and dessert for two, to budget, within 90 minutes, to determine who goes forward to the regional final taking place in February 2014.

Now in its 14th year, the competition was developed as the result of research findings into young people’s perception of the industry. The research revealed that young people admire higher profile and celebrity chefs, yet, surprisingly few generally consider a career as a chef! To address this, Springboard’s FutureChef local finals are judged by industry chefs with the winner paired up with a local industry chef mentor, to work on their dishes for the Regional Final. A range of employers are involved in the initiative and dedicated to inspiring young talent into the industry.

Dee Smith, Programmes Director, Springboard, commented: “The Springboard FutureChef Competition is the UK’s biggest cooking challenge. It inspires students to learn to cook, introduces them and their schools to well respected industry chefs, offers the opportunity to win fantastic prizes and ultimately they gain anything from a valuable life skill to an informed career path into the UK’s leisure and hospitality industry.”