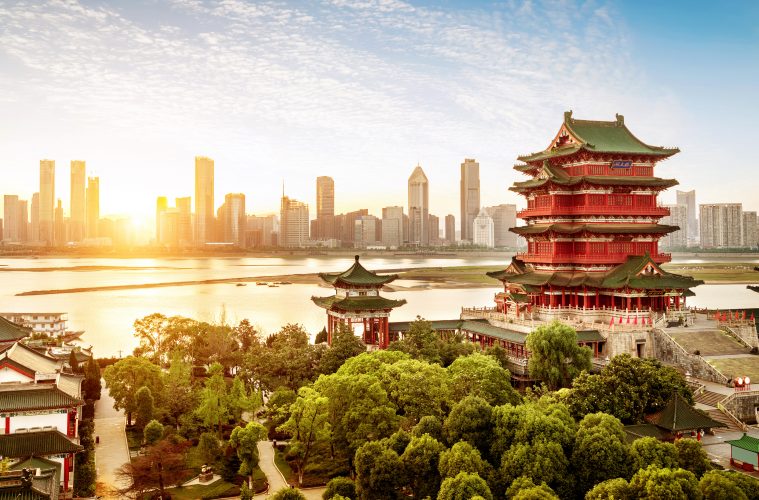 The best places to see in China

China is a vast, varied and beautiful country, but what are the “must see” sites.

China boasts stunning scenery, including the limestone peaks of Guilin and the majestic Yangtze River, a diverse culture and exciting cities such as Beijing, Shanghai and Hong Kong.

With the help of specialist travel company Cox & Kings, we highlight the must see top five places to visit in this Eastern wonderland.

Beijing – Located in northern China, this ancient powerhouse dates back over 3,000 years. A must-see is the mighty Forbidden City in the heart of this Far Eastern jewel and built in the 15th century during the Ming Dynasty, the Forbidden City is one of the finest preserved imperial palaces in China.

Stretched over 178 acres this UNESCO world heritage site features 90 palaces, courtyards, 980 buildings and 8,704 rooms. Marvel at the traditional architecture and imperial history before hotfooting it to Jingshan Park to see the panoramic view of the palace. Sunset is one of the best times to capture this awe-inspiring scene!  Xian.

The eternal city is one of the oldest settlements in China where you can visit a 3,000 year old banpo village with archaeological remains dating back to the Neolithic Age. The Famen Temple holding the finger bones of Sakyamuni, the founder of Buddhism, is a great attraction for Buddhist enthusiasts. Or if you seek an archaeological site that packs a punch, head to the Terracotta Army. Over 2,000 years old, the life-size figures feature 8,000 warriors and 670 horses positioned in battle, representing the armies that belonged to China’s first Emperor Qin Shi Huang.

The Yangtze River – To feel the beating heart of China is to experience the Yangtze River, the third longest in the world. Almost 4,000 miles long, the Yangtze entwines through 11 provinces, from glistening glaciers of the Tibetan plateau down to the rush of Shanghai. Embark on a cruise to see some of its exhaustive natural beauty and drift through the three mighty gorges Qutang, Wu and Xiling for one of the best views of soaring mountains and staggering landscapes in this oriental paradise.

Guilin – Limestone pinnacles and luscious vegetation are the hallmark of Guilin. Featuring two rivers and four lakes in the south of China, Guilin is a region of beautiful bamboo groves, crystal clear waters and captivating caves. Enjoy a boat trip on Li River and flow past picturesque traditional fishing villages. Alternatively, head down below to the subterranean world of Reed Flute Cave. Over three miles in length, the cave allegedly dates back 500,000 years. Illuminated with eerie stalagmites and stone pillars, this natural phenomenon will captivate even the most well-travelled tourist.

Yunnan Province – Off the beaten track in the pocket of south-west China lies Yunnan, the sixth largest province. The perfect destination for the explorer who wants to get under the skin of this mysterious country, far looking beyond lanterns, chopsticks and Chinese dragons, Yunnan is a trekker’s paradise and one of China’s best kept secrets. Delve into tropical rainforests featuring over 2,500 varieties of flora and fauna and 30 endangered species, including red pandas and snow leopards. Venture towards Lake Dian filled with charming fishing villages and farmland, or head to the mountainous north-west to view the Three Parallel Rivers National Park. This watery gateway is a UNESCO world heritage site and where Asia’s greatest rivers Yangtze, Mekong and Salween collide in a staggering geographical wonder.