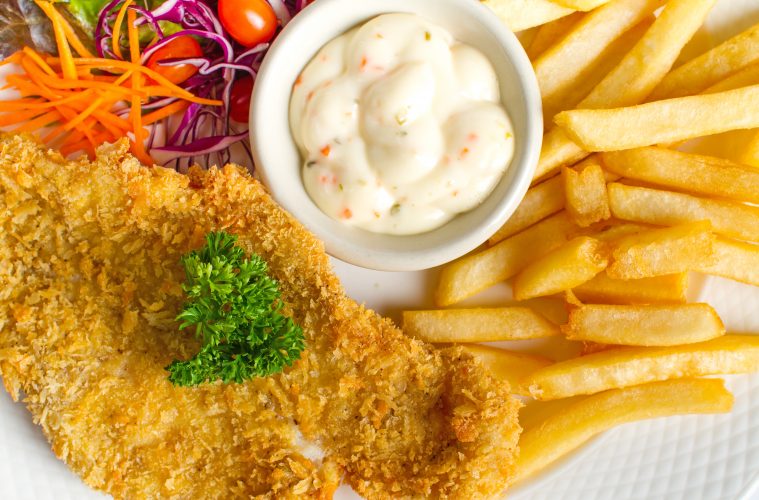 Someone neglected to tell this to the owners of the Bull’s Head in Mottram, the latest gastro-pub-cum-restaurant to arrive in the area, and one that has already achieved more plaudits than many restaurants that have been around for a decade-longer.

Yet this establishment, owned by the highly-regarded mini-chain Brunning and Price – which also owns Sutton Hall in Sutton – illustrates everything that is wrong with modern trends in dining out; the inexorable triumph of style over substance.

The term is an easy cop-out for those who operate under its banner, allowing them to charge restaurant prices while, disguised as a pub, avoiding the obligations to culinary qualities that come with them.

The Bull’s Head, sat between Prestbury and Alderley Edge, is in the heartland of such a concept; where the price of everything and the value of nothing is ingrained in the very DNA.

First and indeed second impressions are that the place is extraordinary popular – with a full car park even at unfashionable times of the week. It would be nice to report that the cars filling the space are all of the Porsche and Range Rover variety, but this was not the case. There were plenty of high-end cars – as you’d expect – but also many mid-range motors which suggests that it is a hugely popular “restaurant” for a wide range of people.

It cannot simply be the location. Before Brunning moved in it was formerly a decent Italian Osteria, noted, even on weekends, for having waiters outnumbering diners.

It could be something to do with the décor. The place had clearly had money spent on it, and exudes both comfort and class, and yet…

We arrived on a Sunday evening to find it, unsurprisingly, full. After a short wait we were shown to our table and presented with menus, just as if we were in a restaurant. Prices were also standard for mid range restaurant, starters just below a fiver, mains for around £13. The menu itself aped a restaurant, though with less use of French and a more simplified choice.

For starters, I had a Wensleydale and Cranberry fritter, which was overdone but more importantly an experiment in taste that had gone badly wrong. Cheese and Cranberry are dry anyway, the fritter simply quadrupled the dryness. My partner had potato soup which she thought was “quite nice”, though the bread was clearly not homemade.

At about this point, I decided that reviewing the Bull’s Head as a restaurant would be unfair, like comparing the efforts of an amateur dramatic society against a half-remembered performance by Laurence Oliver. This was cooking rather than chefing. 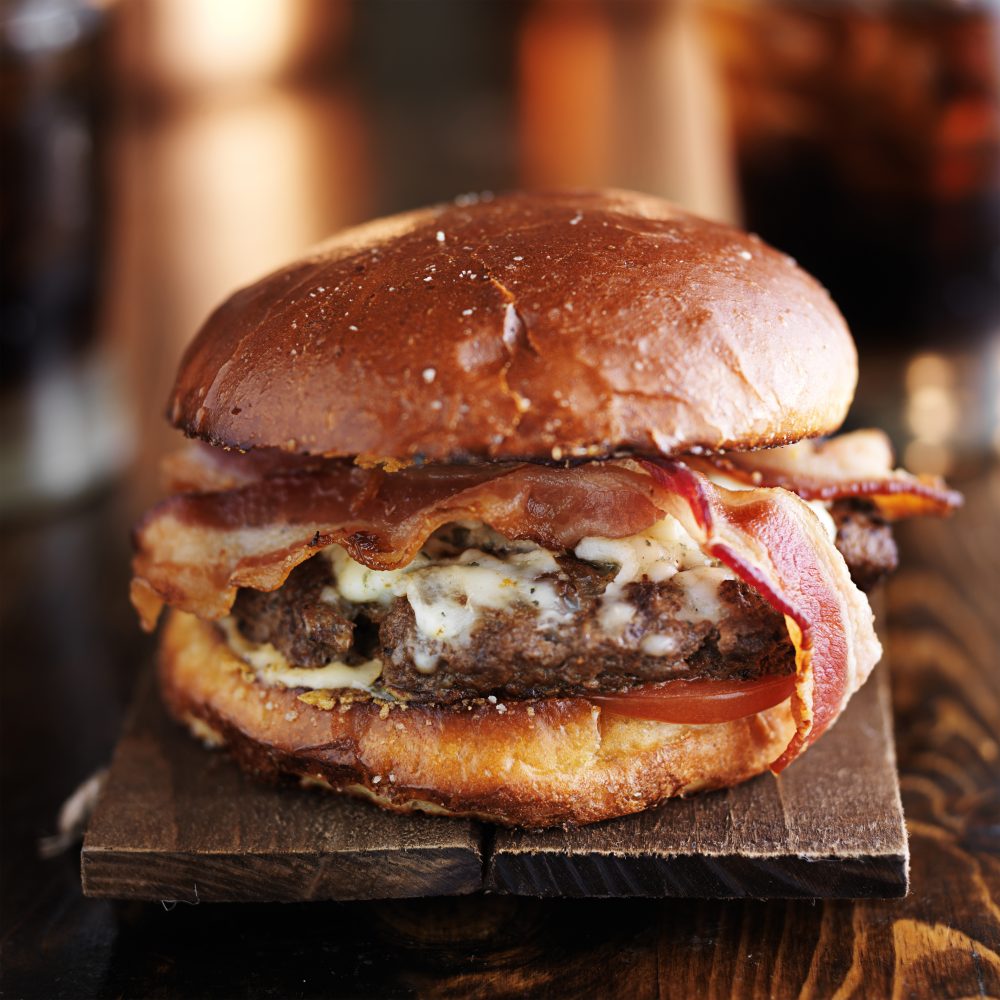 If we were in a pub- albeit an expensive one – we were going to eat pub food.I ordered beef burger, my partner fish (haddock) and chips. There were, of course, numerous words added to the menu around these items, but simple food is simple food and I was keen to taste a £13 burger, ditto £13 fish and chips – we are almost in Gordon Ramsey territory here.

The first disappointment was that the waitress didn’t know where the beef came from. She trotted to the kitchen and returned to tell me it was “British”. At that price I’d expect it to be locally sourced. No, I’d expect to be whizzed to a field at the back and told to choose the cow myself.

The burger when it came was notable for the amount of coleslaw piled on the side of the dish, as if the restaurant wanted to create an impression of value with the side trimmings alone. The burger itself (well done) was a disappointment, perfectly adequate as a burger, but priced as if it was offering something which it singularly failed to achieve. The same could be said of my partner’s fish and chips.

The end result was one of bewilderment. Why would people almost literally queue to eat food that on any level fails to live up to its price band? The answer is probably for a psychologist rather than a restaurant reviewer.