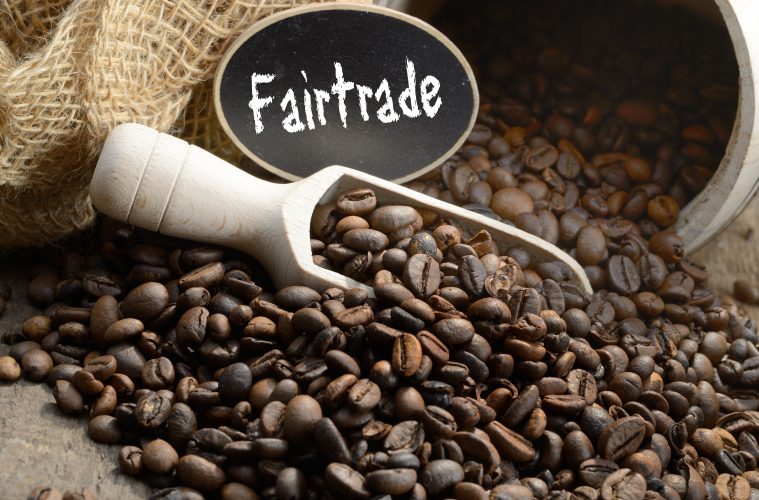 A NEW report from the University of London seems to suggest that buying food under the Fairtrade label is, quite frankly, a waste of money.

Fairtrade certified coffee, tea and flowers do not improve lives of the very poorest rural people in Ethiopia and Uganda, according to a four-year research project conducted by leading development economists at the University.

Low pay for wage workers, particularly women, and limited access to schools, health clinics, improved sanitation and other social projects in rural areas were among the findings in ‘Fairtrade, Employment and Poverty Reduction in Ethiopia and Uganda’, a report published last week. 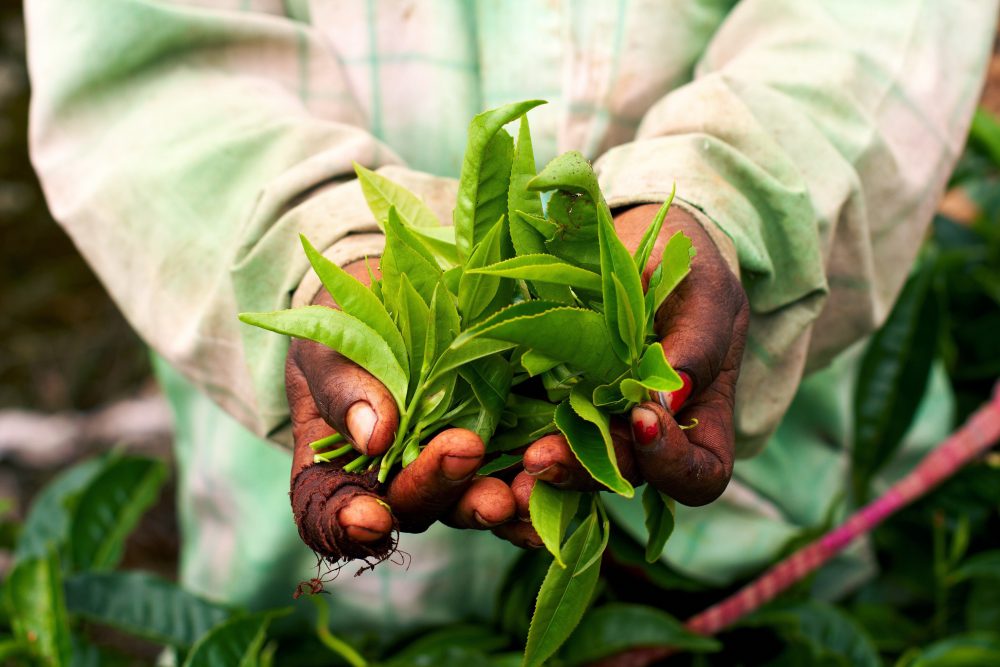 The study reveals that wage workers are commonplace on ‘smallholder’ farms in the areas studied, where between a third and a half of listed adults were recent agricultural wage workers. The research also found that these agricultural workers were much poorer than others. Wages were lower on average in research sites defined around Fairtrade certified producer organisations than in sites without Fairtrade certified producers.

In some areas dominated by Fairtrade certified cooperatives workers in the samples did appear to have greater access to some fringe benefits (e.g., free meals in two sites, or on other sites more access to loans) than workers in areas without Fairtrade certification. Even here, though, other aspects of work conditions were often worse.

The findings on lower wages held true even after the effects of scale and other differences across workers and sites were taken into account in detailed statistical analysis, contrary to the claims made in the Fairtrade Foundation’s own statement about this research.

One of the reports authors, Professor chistopher Cramer said: “The British public has been led to believe that by paying extra for Fairtrade certified coffee, tea and flowers they will ‘make a difference’ to the lives of poor Africans. Careful fieldwork and analysis in this four year project leads to the conclusion that in our research sites Fairtrade has not been an effective mechanism for improving the lives of wage workers, the poorest rural people.”