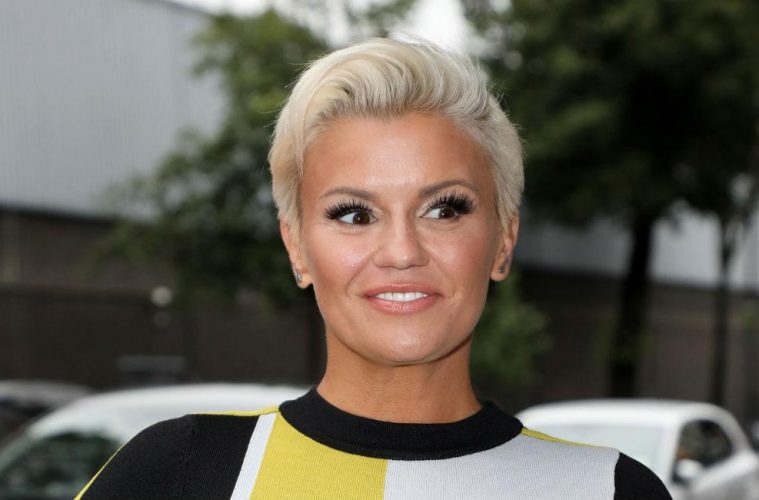 Hard-up Kerry Katona, the actress who just can’t seem to stop spending, is auctioning of her I’m a Celebrity winners trophy on ebay.

But it’s not for herself, rather all the money raised is going to charity.

Big -hearted Kerry who has been underfire on twitter for a series of recent topless shots posed with her boyfriend George Kay for the magazine New is known for the amount of charitable work she undertakes.

The original trophy won by the former Atomic Kittens star in “I’m a Celebrity…Get Me Out of Here!” final in February 2004 was donated to Ark Medical Trust (the Ark) when she modeled in the “Diamonds, Dresses & Doctors” jewellery and fashion show at the Ark Centre Basingstoke.

The Ark Centre opened in September 2002. Built with charitable donations it is a centre of excellence for medical research and learning. Ark Medical Trust raises funds to enable local self help groups to use the facilities free of charge.

Back to New magazine and talking about her bankruptcy woes, Kerry admits to the magazine that events has meant that the couple have been forced to postpone their wedding.

She explained: “I had to declare myself bankrupt because of my first bankruptcy.

“We can’t afford (the wedding). It’s not a priority – as long as we’re together, that’s the main thing.”

So lets hope that her trophy – bids at the time of writing are over £300, makes a small fortune for her favmoured charity.