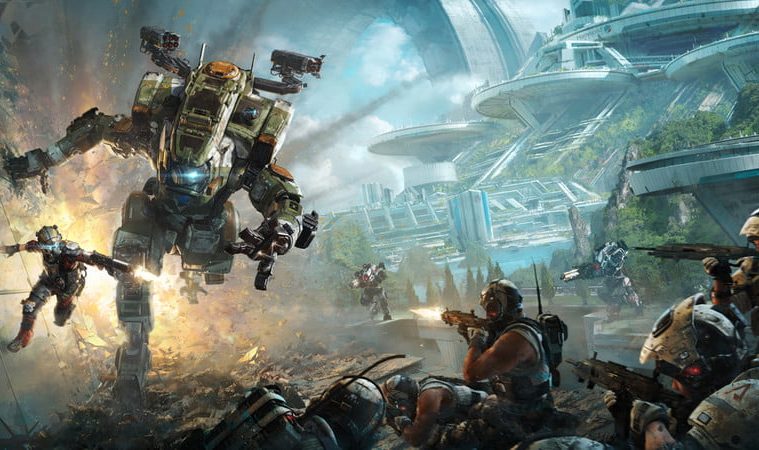 Titanfall issues and how to fix them

EA has published a list of problems facing recent released game and how to fix them.

The issues range from connection errors when trying to play using a slower Internet connection to total game crashes in some scenarios. EA also recently acknowledged that the PC version of Titanfall is currently facing some “connection problems.”

Titanfall, which requires an Internet connection to play, launched yesterday in North America and comes to Europe on Friday. Yesterday, Xbox Live briefly had trouble getting Titanfall players into matches on Xbox One, but these issues were quickly fixed.

Below are all known Titanfall issues and workaround details, courtesy of EA.

Connection errors and infinite loop when trying to connect on slower internet connections:

Exceedingly slow internet connections may cause an error message when trying to join a server or play your game. Some players may even get stuck in an infinite loop when trying to connect.Try resetting your router or modem by unplugging it from its power source for at least fifteen seconds and then plugging it back in the game.

Crashing when accepting an invitation to a match in progress while currently in a match:

Players randomly assigned to the IMC or Militia when starting Campaign:

When starting the Titanfall Campaign, you’ll be randomly aside to one of the two-opposing forces of Titanfall, either the IMC or the Militia. While this is by design and intentional, to complete the Campaign you must complete all the missions of the Campaign on your assigned side. You can always join the party of a friend assigned to the opposite side to get a taste of each perspective, however personal Campaign progression is limited to your completing all missions on your game-assigned side.

Kinect cannot be used for voice-comms, and Voice and microphone functionality on PC:

PC players with specific Intel processors, specifically those with Intel Graphics, must download and install a special beta graphics driver to ensure their game runs properly. You can find this driver, along with a full list of what Intel processors the driver is compatible with, straight from Intel.

Some players are reporting installation issues with Titanfall when using a hard drive formatted FAT32. Due to file-size restrictions inherent to FAT32 systems, some of the larger files within the Titanfall installation are unable to be managed by these hard drives.To successfully install Titanfall, make sure your hard drive is formatted NTFS. You can find instructions on how to convert a hard drive partition to NTFS straight from Microsoft.