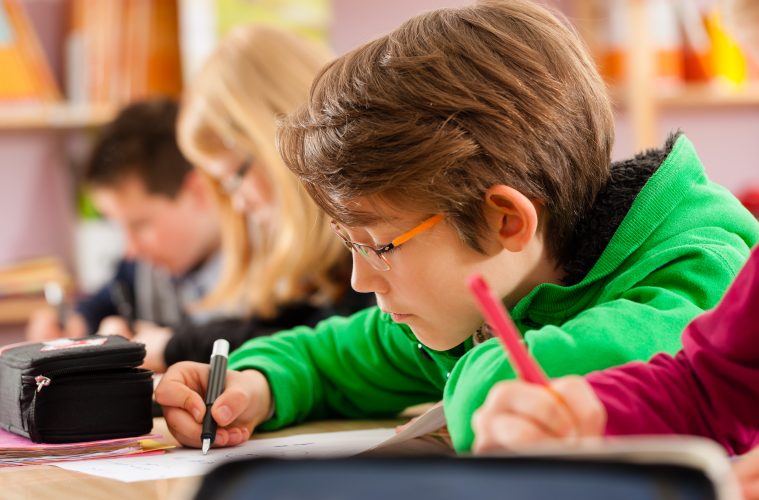 Thirteen youngsters from Blacon are full of smiles after winning a creative writing competition.

Pupils from six local schools put pen to paper in the contest as part of Cheshire West and Chester Council’s SMILE campaign to attract new foster carers and adopters.

The youngsters were asked to share their thoughts about what makes them smile in a short story or poem.

The competition drew almost 300 entries – and the winning 13 have now been published in a booklet titled ‘What Makes Me Smile?’

The winners attended a presentation evening at Blacon High School where they were congratulated by actor Luke Bailey, whose TV appearances have included Casualty and Waterloo Road.

Luke, whose parents are foster carers, volunteered his time to attend the evening to help raise awareness of the need for more foster carers and adopters in West Cheshire.

Local Councillor Reggie Jones said: “We had an overwhelming response to the competition and all the youngsters clearly gave a lot of thought to what makes them smile.

“The standard was so high that it was tough to select just 13 winners. My congratulations go to Michelle, Alfie, Bethany and all the runners-up – they should be extremely proud of their achievement.

“The competition has also played a valuable role in raising awareness in the Blacon community of the SMILE campaign and how foster carers and adopters can make a difference to a child’s life.”