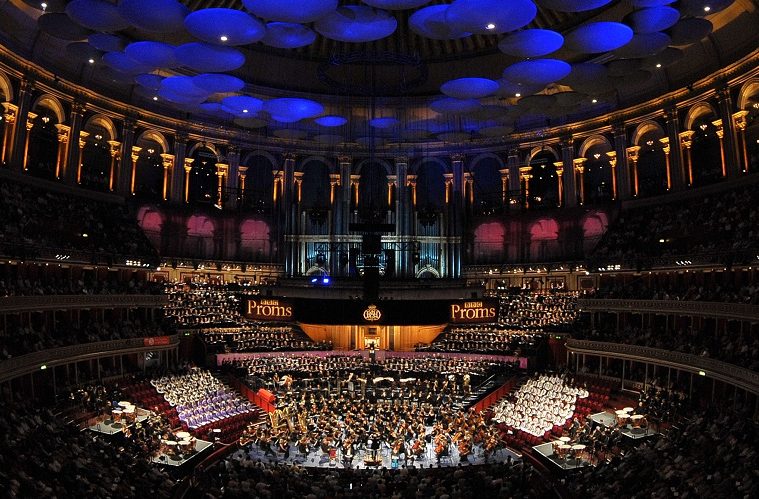 In addition, over 1,600 Promming Season Tickets and Weekend Promming Passes, which for the first time went on sale a day early, were sold, bringing the total number of tickets sold to more than 110,000.

Roger Wright, Director of the Proms said: “The BBC Proms remains the world’s largest music festival and it is a thrill that the demand for tickets has been extremely high. However, it’s important to remember that there are still tickets available for the vast majority of events and that you can always come and Prom on the day.”

The fastest-selling Proms included Beethoven’s Symphony No 9 and music by Cerha with the Leipzig Gewandhaus Orchestra and Riccardo Chailly (12 September), two Proms by the Berliner Philharmoniker with Sir Simon Rattle (5 & 6 September), the first ever War Horse Prom (3 August) and a Late Night Prom by the Pet Shop Boys (23 July).