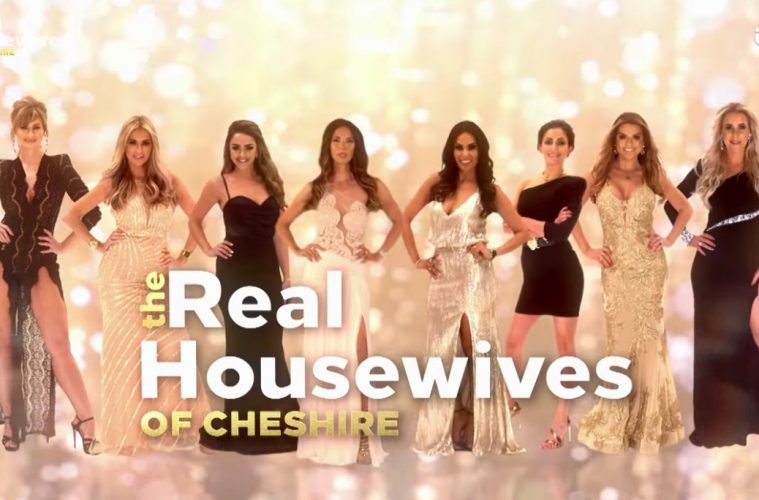 It has been announced that the Real Housewives of Cheshire will be returning for another season. Season 11 will feature current housewives Dawn Ward, Ester Dohnalová, Hanna Kinsella, Rachel Lugo, Seema Malhotra and Tanya Bardsley as well as a brand new cast member and an old favourite. For those unfamiliar with the show, The Real Housewives of Cheshire follows the most glamorous women of Cheshire’s golden triangle as they live it up in the North West’s poshest postcode.

Fans of the show will be excited to hear that Lauren Simon is returning to the show. Having been on with the RHOC cast since the first season, Simon took a break from filming after season 9 whilst battling a divorce with her property developer husband, Paul Simon. She will return to season 11 to join the rest of the cast for the inevitable explosive drama and lavish evenings out.

A new addition to the cast might clash with Simon’s down to earth personality. Nicole Sealey was born in London, but has since moved north to run NEON PT and gym with her husband Joe, who is the son of Manchester United football star Les Sealey. The couple have recently put in a bid to run Macclesfield United. If they are successful, Nicole will become the third woman in the country to own a football club.

If you’re feeling inspired by the lives of the Real Housewives of Cheshire cast, you can find some ways to emulate their glamorous lifestyles. Whilst you may not be able to afford a celebrity trainer or glamorous nights out at casinos, there are some shortcuts to luxury. When it comes to working out, housewife Ester Dohnalová has the right idea. You can easily work out at home or in the park with some simple equipment such as resistance bands and a balance ball, and it is easy to find quality home workouts online.

Have fun creating the Housewives’ favourite leisure activities, such as walking around shops and touching the clothes but not buying anything – or ordering a drink just to sling it over your enemy. Real Housewives fans will remember the first season clash involving housewives Anneka and Lauren, which took place when the housewives were at a swanky casino. You could always skip the drama and recreate the thrill of the casino at home by pouring a gin and tonic and playing online casino games. Comparison website BonusFinder can help you find the best deals on slot games. If you’ve never played slots before, playing titles such as Rainbow Riches free can be fun and help you get the hang of slot gameplay. You could always get the girls over and have a big argument whilst you play, just to create that authentic RHOC atmosphere.

The new season promises to be even more exciting than the last, and with the return of Lauren, we may see some classic Real Housewives moments.

When you tune in to follow the housewives as they assert themselves as the most glamorous women in the North West, enjoy your gin and tonic comfortable in the knowledge that you can have your own golden triangle moments without having to leave your postcode.