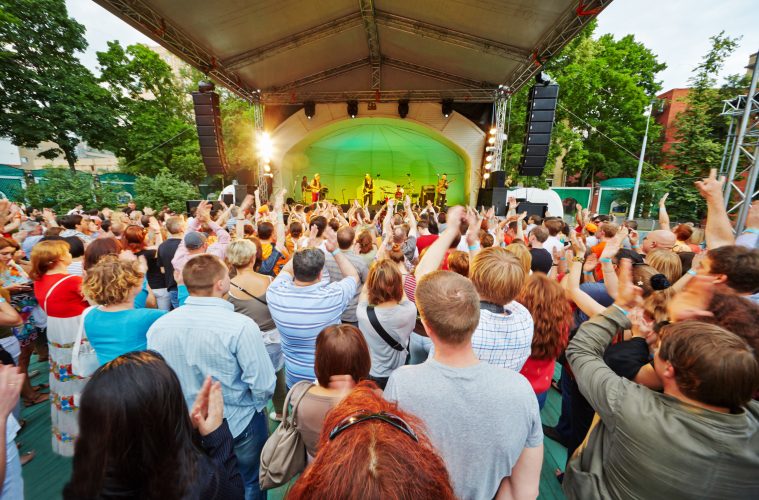 A folk feast at Bollington Festival

Bollington Festival, which will be held on the 16 May – 1 June, promises a festival feast of folk peppered amongst its many other events.

For those of you who enjoyed the folk music revival of the 1960s and 70s, there will be a Simon and Garfunkel tribute act ‘Sounds of Simon’ on Sunday 18 May. For more contemporary folk music, you cant go wrong with world acclaimed folk rock band, the Oysterband on Friday 23 May or top class folk/rock guitar players Clive Gregson on Saturday 24 May and Martin Simpson on Monday 26 May. Martin, widely acknowledged as one of the finest acoustic and slide guitar players in the world, is supported by Lucy Ward, ‘Britfolk’s most vibrant and forthright new young talent’ (Mojo). Clive has played with the likes of Richard Thompson, Christine Collister and Eddi Reader.

If you like to have a go yourself, there’s a chance to join in or learn a new instrument or song at the Festival’s ‘Day of Folk’ on Saturday 24 May. There are ten workshops to choose from including: English Traditional Folk Songs led by “Towpath”, resident duo at Bollington Folk Club, Singing In Harmony with the Bollington Belles (a cappella harmony trio), Sea Shanties led by Shantyman Jim Bartlett who will also describe the history of some of these working songs of sail and steam.

Develop your own songs in the Song Writing workshop or learn a new instrument or improve your playing techniques in workshops for beginners and improvers English Concertina, Melodeon, Pop-up Acoustic Band and  Acoustic Guitar. If singing or playing an instrument just isn’t your thing, try Belly Dancing instead. All workshop tickets cost £3 each and include a session of songs and tunes in the Arts Centre bar afterwards.

Many folk songs tell a story and the festival is combining the two with three evenings of folk songs and stories. For those of a nautical nature, there’s Songs and Stories of the Sea combined with a fish and chip supper (event sold out). There is a Ghost Walk on Wednesday 28 May around Bollington with tales and songs of ghastly ghouls, macabre murders and vile villains! On Tuesday 27 May there will be an open mic session in one of Bollington’s local pubs.

The Bollington Folk Club at the Dog and Partridge pub will be open every Friday evening as usual during the festival period featuring Eileen McGann and David K from Vancouver Island, a singers’ night and ‘Folk Along the Bollin’ with Lymm Folk Club.

Details of all the above events can be found at www.bollingtonfestival.org.uk. Tickets can be booked online or by calling the Box Office 01625 578071 (Weds to Sat – 10am to 1pm).