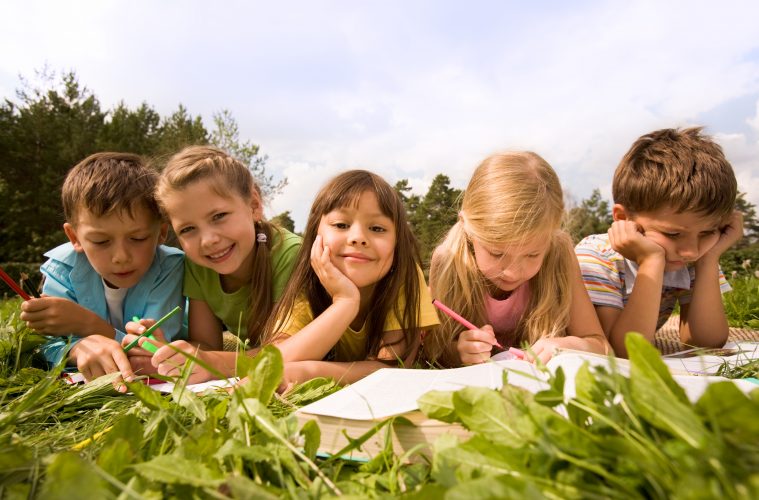 Warrington held its first ever literature festival this month with a range of events to celebrate everyone’s love for reading.

Local published history detective Janice Hayes gave a presentation about Warrington’s rich industrial history on Wednesday 17 April where she explored historical pictures of Warrington as an old mill town. She also read extracts of her book Warrington At Work and answered questions on how to write for a historical genre.

Experienced journalist and magazine editor Claire Gillman came to Pyramid on Thursday 18 April where she delivered a workshop on how to write non-fiction and make money out of freelance writing.

Leisure organisation, LiveWire, who are a partner of Culture Warrington celebrated World Book Night on Tuesday 23 April by gifting books to the public at Pyramid and the Bus Interchange. Titles which were gifted included The Eyre Affair by Jasper Fford and The Island by Victoria Hislop. It was part of a national event which promoted a love of reading, engages existing readers as ambassadors and encourages the third of the country who don’t regularly read to do so.

The jam-packed festival reached its finale on Thursday 25 April with The Paper Cut poetry slam at Pyramid. Slamming is competitive poetry, and the poems are judged on amazing writing, compelling performances and how much the audience enjoys the work until one is crowned the winner, receiving a cash prize as well as the accolade of champion. Paper Cut was compared by Tony Walsh who was the Glastonbury Poet-In-Residence 2011, he also performed some of his award-winning poetry. An acoustic set was also provided by Oddfellow and I. The event formed a heat for the Superheroes competition run by Commonword in Manchester.

Janey Moran, Senior Arts Development Officer at Culture Warrington said: “I’m very pleased with how well Warrington’s first ever Literature Festival was received by people in Warrington. The events were attended by a range of people with a shared passion for reading, writing and poetry. The success of the festival is all down to talented local groups and individuals, and I am very grateful for support from our partners LiveWire, Wire Writers, Louise Fazackerly and Malfest”.