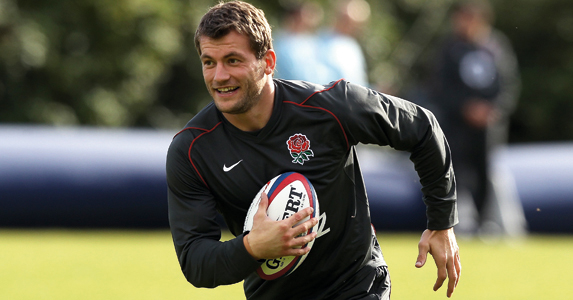 Mark Cueto will become the Premiership’s all-time leading try scorer if he can cross the line when Sale Sharks visit in-form Saracens on Sunday.

The Sharks currently sit bottom of the Premiership with 11 points from 12 games, one point behind London Irish, and will be desperate for Cueto and his team-mates to perform as they battle to avoid relegation.

Sale ended 2012 with a win against Worcester Warriors but it will be a tall order to start the new year with a victory, as Sarries have lost just one of their last eight games.

Saracens will also be looking to sign off in their last Premiership game at Vicarage Road with a win before they move to a purpose-built stadium in Barnet later this month.

Meanwhile, new signing Dan Braid could make his Sale debut from the bench after being included in the 23-man party.