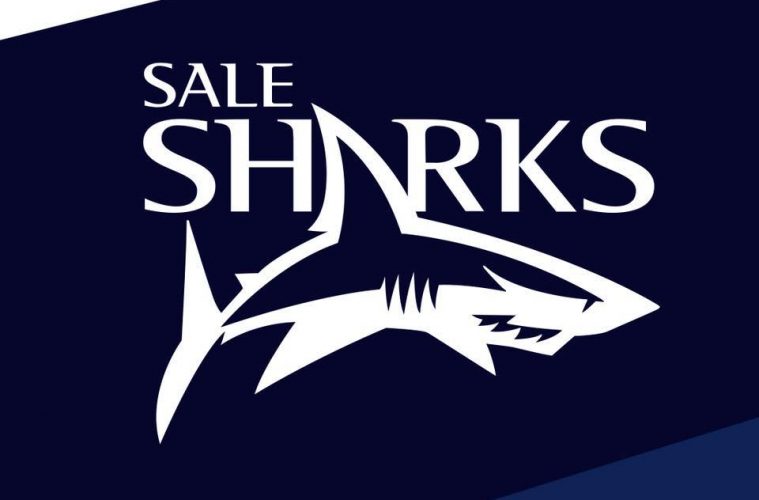 Mitchell had been brought in as a consultant shortly before Bryan Redpath’s removal as director of rugby in October. He returned to his former club Golden Lions in November but, just two weeks later, came back to Sale in a seemingly permanent move.

Following the upheaval of Redpath’s removal and Mitchell leaving the club for the second time in as many months, Kennedy has moved to scotch rumours of another coaching change.

A statement posted on Kennedy’s behalf on a fans’ forum read: “I have spoken to BK [Brian Kennedy] this morning and he would like to STRESS that he has not mislead the supporters. Andre Bester will NOT be joining Sale Sharks. The coaching team is now Steve Diamond, Bryan Redpath and Pete Anglesea. BK said he is fully behind Steve Diamond, who is working hard and has a real passion for the club.”

Sale are enduring a woeful campaign and sit rock bottom of the Aviva Premiership after picking up just two wins from 12 games – although the Sharks managed a 33-27 victory over Worcester Warriors in their last match of 2012.

Things have been little better in Europe. Sale won their first Heineken Cup match against Cardiff Blues but have since lost their last three, including a 62-0 humiliation against Toulon on 16 December.

Sale’s first game of 2013 is on Sunday at Saracens.