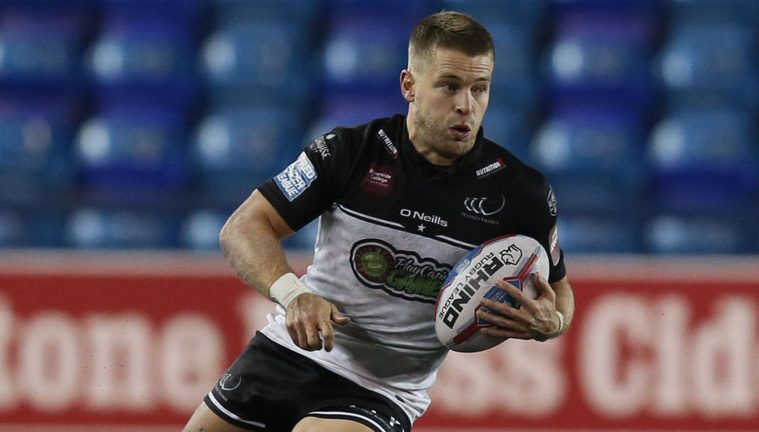 Now aged 27, the Australian admits he is delighted to have received the call-up, commenting; “I’m fortunate that I’ve been able to pick up this personal reward, off the back of lots of hard work that our team is putting in this season. We’re really progressing and my selection has been helped massively by the boys at Widnes.

“I’m really excited at the prospect of running out and playing alongside a team full of high quality overseas players. Most weeks we find ourselves up against each other as opponents but for this game we’ll be team-mates, and to be a part of that would be a great experience.

“It’s the biggest thing I’ve achieved in my career so far and it’s good to be thought of in that company. Hopefully I can push my way into the Exiles side for the game.

“I’ve never actually met Brian McClennan before but I’ve only heard good reports about him, and I’m looking forward to meeting up with him and the rest of the boys.

“In the Southern hemisphere, there’s a real togetherness between the players and I’m sure it won’t take us to long to acquaint ourselves with each other and this is something we’ll be looking to take onto the field with us.”

To date; Rhys has played 35 games for the Vikings, scoring 22 tries, 34 goals and 1 drop goal in the process.

The Exiles will play England at Warrington’s Halliwell-Jones Stadium on Friday, 14th June.