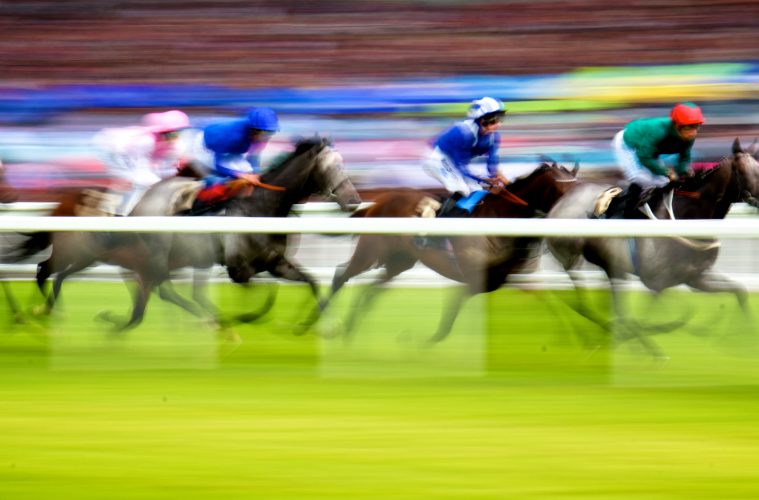 The Grand National’s rich history dates back to 1839, when hopeful onlookers watched as horse and man became one at a field near Liverpool. The fame and glory of winning was great, but the thing that really got the blood pumping was the thrill of placing money on the game – a practice that far precedes the set of fences at Aintree. And nothing brings out the fans like a potential upset or a wide-open field.

Tiger Roll’s owner, Michael O’Leary (CEO, RyanAir), has been adamant that Tiger Roll will not return for another attempt at the Grand National (Independent). Many other sources seemed to indicate that the door hadn’t completely closed on that possibility – something that has energized fans looking to get an edge when placing free grand national bets in upcoming events.

O’Leary cites Tiger Roll’s increased weight and frequent health issues – something his trainers and team have tried to minimize.

Unfortunately, we’ve received news reports that Tiger Roll is suffering from a bone chip near a joint. The medical team has ruled out his return until at least February. Of course, anytime we’re dealing with animals or people, medical forecasts can change as more information becomes available. Medical complications and slower than expected recovery could mean a much later return. And once he does return, it’s unclear if he will be able to get back to his prior physical prowess.

Who are the odds-on favorites to win the Grand National?

With the promise of 5G in Cheshire, more and more people are gaining access to blazing fast internet, even away from home. For gaming fans, this means that they will have access to even more up-to-the-minute breaking news, stories and insights from the people they follow.

In the days and weeks leading up to the Grand National, Google is inundated with smartphones and tablets looking for information on the teams that are expected to win or at least place in the race. 5G will provide the additional bandwidth needed to support all of these device.

But enough about the technical aspects of getting horse racing information, let’s see who the favorites are.

The Grand National will be held on April 4, 2020 at Aintree Racecourse in Liverpool. The £1,000,000 purse and the national prestige is enough to bring major players from across the equestrian stage.

April is still a long way away. Nobody can accurately predict winners and losers at this stage. Many fans were excited about a potential trifecta, with Tiger Roll winning in 2018 and 2019. With recent injuries, the field just became a little less crowded – barring a miraculous recovery.

Cheshire gaming fans will have to wait and see. You can count on our team to bring you the latest developments as they happen.