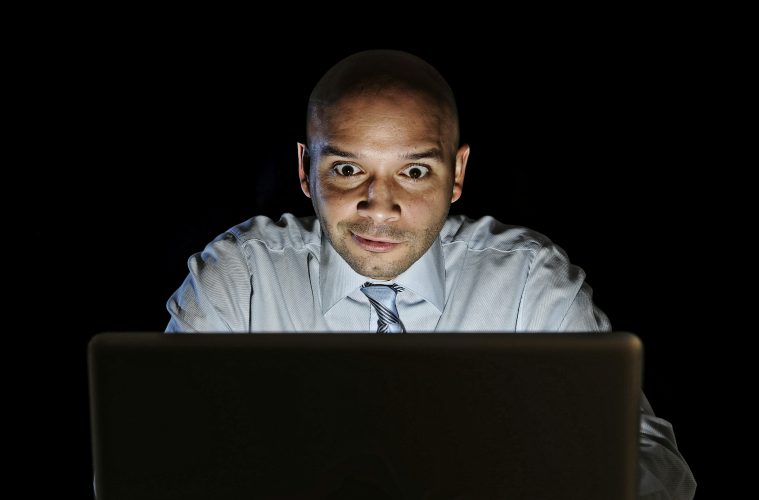 Cheshire Police are warning internet users to be on their guard amid reports of an increasingly prevalent scam targeted at men.

Scammers are approaching male internet users online, encouraging them to engage in sexual activity over a webcam, and then threatening to post the video of them online to family and friends unless they make a large cash payment.

The most recent incident in Cheshire was reported to police last week. The victim was contacted by an unknown female on Facebook. He accepted the ‘friend request’ and was encouraged to continue the contact over Skype. While on there, he exposed himself at the female’s request.

The screen then went blank, with a message showing all his contacts and family contacts over Facebook, warning that the video would be sent to all of them if he did not pay £500.

DCI Nigel Wenham of the Strategic Public Protection Unit said: “In the last two weeks we have had two offences of this nature brought to our attention. We would always discourage anyone from engaging in any online sexual activity.

If you do, you risk the images being captured and the threat of these being seen by your friends and family. Once these images are in the public domain on the internet they will remain there for anyone to see.”

“If you do find yourself in this position do not hand over any money – contact the police.”