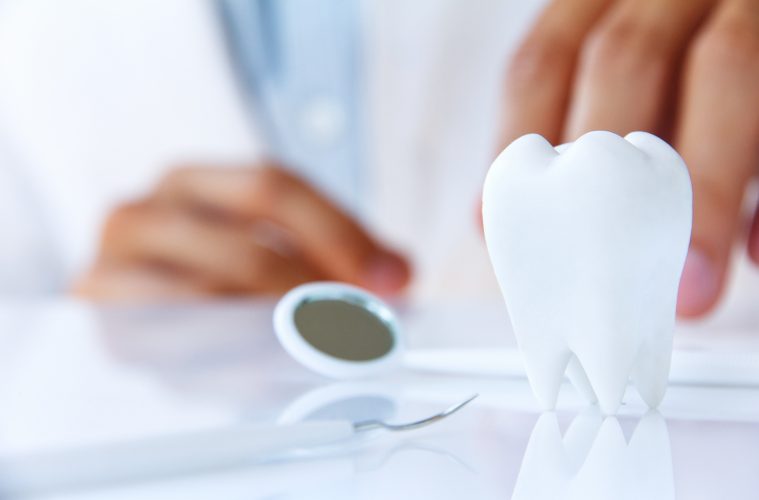 An average of 10.5% three year old children in Warrington have tooth decay, compared to 12% nationally. According to the survey the figures varied across the country ranging from 2% to 34%.

Lots of work already takes place across the town to promote good oral health including The Warrington Oral Health Promotion Team who work in local children’s centres, nurseries, and primary school engaging with children across the borough.

In the last six months, the team have worked with 839 children under the age of eight to help them learn how to properly brush their teeth.

There are also over 200 children in reception classes taking part in a “supervised brushing scheme” that ensures that each child brushes their teeth with fluoride toothpaste every day.

In order to keep children’s teeth healthy, PHE is encouraging parents and carers of young children to:
•Reduce both the amount and how often sugary foods and drinks are given to them
•Not add sugar to weaning foods or drinks
•Aim to introduce drinking for a free-flow cup from 6 months of age and stop feeding for a bottle from 12 months of age
•Start brushing children’s teeth as soon as the first tooth appears and supervise their tooth brushing until they are 7 or 8 years old
•Brush children’s teeth twice daily, including just before bed, using a fluoride toothpaste
•From the age of 3, use only a pea sized amount of fluoride toothpaste, for younger children a smear
•Use only sugar-free medicines

Cllr Pat Wright, executive board member for children and young people, said: “Tooth decay is an entirely preventable problem, which can be very painful and even result in a child having teeth removed, which is stressful for children and parents.

“This can be prevented by following a healthy lifestyle and parents reducing the amount of sugary goods and drinks they give to their children and supporting them to brush their teeth twice a day. It’s also really important to take your child to the dentist, which is free of charge for children, as the dentist will be able to advise you about to keep your child’s teeth and gums healthy.”