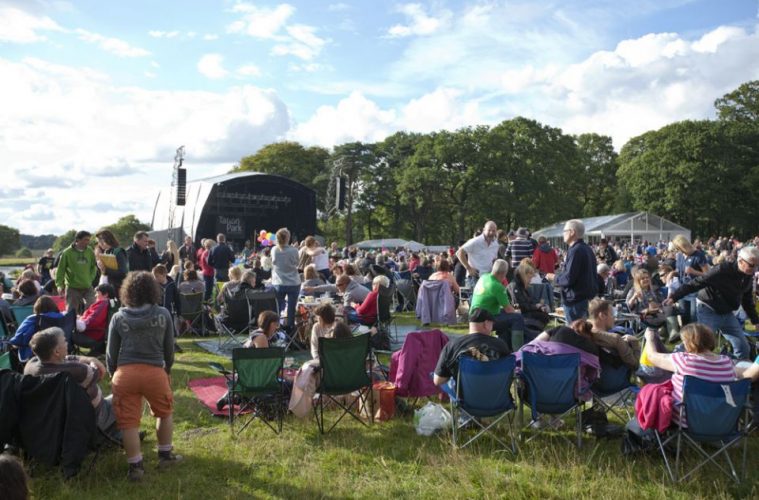 A free concert and memorial service is being held at Tatton Park on Sunday (August 24) to honour the Cheshire Regiment’s fallen of the Great War.

People are being encouraged to bring a picnic and attend the family event, which will take place in the beautiful surroundings of Tatton’s Old Hall, from 3pm.

The commemoration marks the centenary of the Battle of Mons – the first major military engagement by The 1st Battalion of the 22nd (Cheshire) Regiment in 1914 and where the regiment suffered severe casualties.

Councillor Michael Jones, Leader of Cheshire East Council, said: “It is absolutely right that we should commemorate the tremendous courage and sacrifice of Cheshire’s soldiers and I would urge families to come along and join us for this fantastic and poignant commemorative event.

“I’m sure it will be a memorable afternoon for everyone involved.”

The Battle of Mons was where the British Army saw its first major action of The Great War – and soldiers of the Cheshire Regiment played a major part in the terrible fighting.

The Cheshires suffered very heavy losses and impressed officers on both sides of the conflict with their bravery and refusal to retreat.

Of the 25 officers and 952 other ranks of the Cheshires present at the start of the battle, only seven officers and 200 men remained alive by the end of the day – and only 40 men from the battalion survived unwounded.