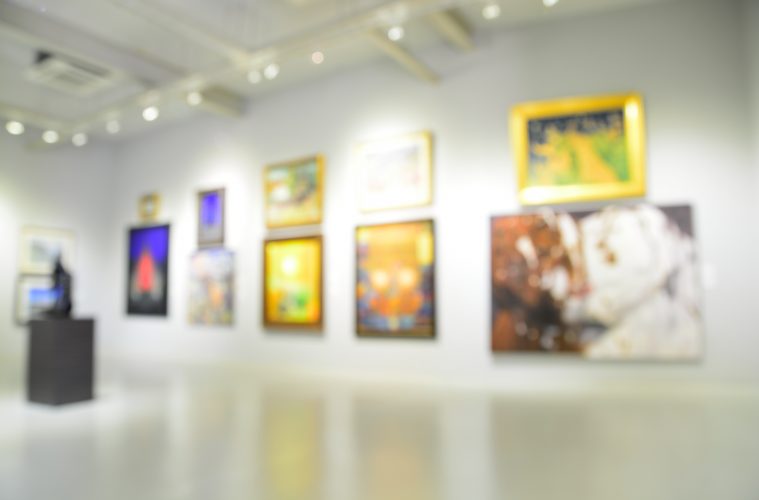 Jeremy Deller, who won the Turner Prize in 2004, returns fresh from his success at the Venice Biennale to curate this new Hayward Touring Exhibition, ‘All That Is Solid Melts Into Air’ which opened in Manchester Art Gallery this week.

If you are already familiar with his work, you may have some idea of what sort of collection is on offer from this widely acclaimed young man. If you are not, then the fact that the title, ‘All That Is Solid Melts Into Air’, is taken from Karl Marx’ Communist Manifesto, might provide you with a clue as to what you might expect. The exhibition explores how the trauma of the Industrial Revolution and chaotic urbanisation affected British society.

Deller was only too happy to point out that he has no art-making or producing skills, and when challenged, he smiled engagingly and readily agreed that the exhibition might well not be art at all. He has combined contemporary film, music and photography with a vast range of 19th century images and objects. It is his interpretation of the significance of these images and objects that is interesting.

He has allocated large areas of the gallery space to images and film of the flamboyant Adrian Street, for example, a young coal miner who fled to London in the 1950s and re-invented himself as an all-star, international wrestler. Prominent among the exhibits is a large photograph of Street returning to pose with his father and other miners at the pit-head in 1973. Deller explains, “For me, this is the most important photograph taken after the war, as it shows a country trying to come to terms with itself, with its new role in the world being based on services and entertainment.

Deller tells of his belief that the emergence of glam rock in the 70s was generated by a need in the people to re-create the relentless, deafening sounds of heavy industry, and he includes a Judas Priest album cover and a photograph of the Happy Mondays revisiting their Salford roots. He displays Noddy Holder’s family tree and that of singer Shaun Ryder, going back to the early 19th century, featuring generations of miners, millwrights, weavers and cloggers to illustrate how deep their roots are sunk in that landscape.

Also featured is a further collection of images from 1973 which Deller has put together in response to a piece of writing from 1873, ‘Prophecy for 1973’, by Thomas Yates, in which Yates set out his ideas of what the future might hold a hundred years hence. Included is Super-8 home movie footage shot in a Butlins holiday camp in 1973, illustrating that the reality of 1973 was somewhat more mundane than Yates had imagined.

“Rock ‘n’ Roll liberated young people from a post-war generation and Heavy Metal became the ritualistic recreation of the sights and sounds of industry for those who would never work in a factory.  Deller.

A section of the gallery space is devoted to Time, which Deller shows us was often used to subjugate the workers in the factories and mills, and he makes it clear that this is still an issue for workers today. We are presented with an interview with a zero-hours worker, making the point that the worker is still hard done by, today. Deller has included in the exhibition one item, which he commissioned as an original work, a banner bearing the text, ‘Hello, Today you have day off’, a text message sent to a worker on a zero-hours contract. He says that in retrospect he would have liked to use this message as the overall title for the whole exhibition.

If like many you are unfamiliar with today’s approach to conceptual art, and you are looking for something more aesthetically pleasing, then you may find the publicly-funded ‘All That Is Solid Melts Into Air’ exhibition somewhat perplexing and a little bewildering. Equally, if you are hoping to find any real depth of information about the Industrial Revolution and British culture then you might be a little disappointed by the range of eclectic and tenuously linked images and films which have been juxtaposed by Deller. Certainly there will be some who will question Deller’s claim that the photo of Adrian Street is the most important one taken since the war.

While the show has some nice touches, such as the interactive juke-box which plays work songs and the magnificent painting, ‘Sodom and Gomorrah,’ by Victorian artist John Martin, intended to illustrate the apocalypse of the industrial era, notwithstanding the original way it was received in its day as a work of shallowness and extravagance. Deller is a likeable man and a serious artist but some might say that this exhibition like this historic painting might also be accused of shallowness. For me Deller’s work suffers from a crisis of identity and comes across as a thinly disguised history lesson masquerading as art. Unfortunately, this is its weakness.

If you take a look yourself, you might well be left wondering whether what we have in this exhibition is another case of The Emperor’s New Clothes. Time alone will tell…

‘All That Is Solid Melts Into Air’ is at Manchester Art Gallery from 12 Oct to 19 Jan 2014, and then tours to Nottingham.