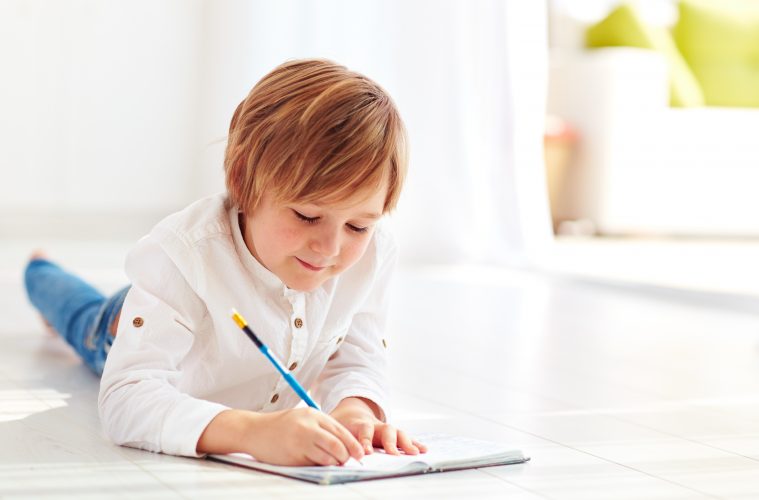 More than 200 pupils took the plunge and submitted entries to the Birkenhead Park poetry competition, which this year had ‘water’ as its theme.

The winners were announced earlier this month across all three age categories and, in addition to receiving prizes at a ceremony at the park, some of the winners also got to plant new trees in the park.

In total, 227 young people from local schools and 14 adults entered this year’s competition, submitting poetry and prose in a range of styles.

After some deliberation, the judges – who included local poet Roger Cliffe Thompson – awarded first prize in the Acorn category (under 11s) to Blake Chadwick from Lingham Primary School for his poem: ‘The Sea’.

In the Sapling category (ages 11-18) Ben Lyon took first place for his poem ‘Drip drop’, with Harry Simmons coming second for his poem ‘The Wave’ and Joshua Edge in third for his poem, ‘The Glistening water’. All three winners in this category attend St Anselm’s College.

The winters of the adult – Oak – competition were Carl Lecky for his performance poem ‘Close to Home’ and Judith Railton for her poem ‘High Tide from New Ferry to Rock Ferry’.

In order to prime them for entering the competition, more than 150 pupils from four local primary schools – Lingham Lane, Priory Parish, Woodlands Primary and Christchurch – attended workshops run jointly by Birkenhead Park rangers and Wirral Libraries, with the support of Roger Cliffe-Thompson.

More than 90 people enjoyed the awards ceremonies and proudly showed their poems to their families. The standard of poetry was commended by the judges, especially the haiku poems entered by Mersey Park Primary School.

And last Saturday, 22nd February, some of the winners – Blake, Ben, Carl, Judith and Esther – were invited to plant oak saplings in the Poets’ Corner of Birkenhead Park. Some of these saplings have been donated by Judith Page and have been grown from acorns collected from Princess Diana’s memorial garden.