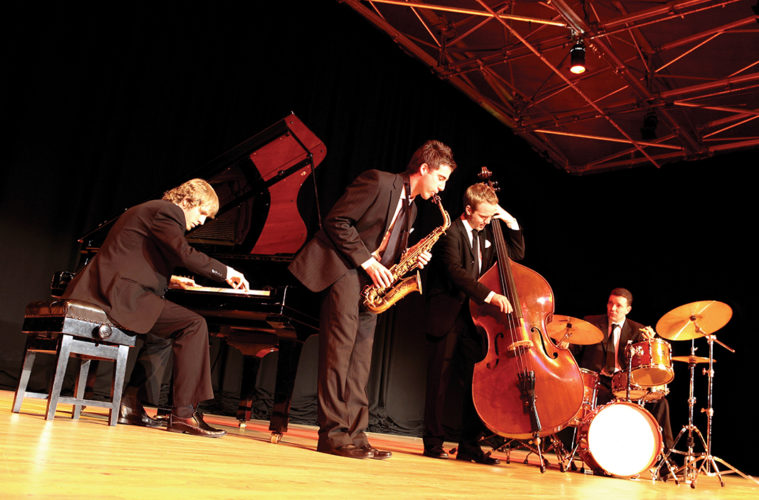 SET in the Cheshire countryside, halfway between Macclesfield and Congleton, stands one of Cheshire’s most unexpected cultural treasures: Clonter Opera.
This delightfully quirky venue contains a 400 seat theatre, complete with an orchestra pit and balconies, with adjoining bar and dining areas, providing a destination for audiences to enjoy a wide variety of opera, musical and other theatrical events.

And this year it celebrates its 40th anniversary.

Opera first made it’s debut at Clonter Farm in July 1974. Friends and neighbours were invited to come to an ‘Operatic Picnic’ in aid of Cancer Relief at Clonter Farm, home of Jeffery and Anita Lockett and their family.

The programme was made up of operatic excerpts performed by The Abbey Opera Group, with whom Jeffery Lockett sang as baritone (while running his dairy farm). A barn, full of straw bales, was converted for the night into a theatre.

The whole evening was such a success that the following year people began to ring up in January to find out when the next operatic picnic would be held. They sold out for the next eight years.

In 1983 the theatre was enlarged a raked auditorium with 400 seats and indoor dining areas put in. In 1999 an orchestra pit was added.